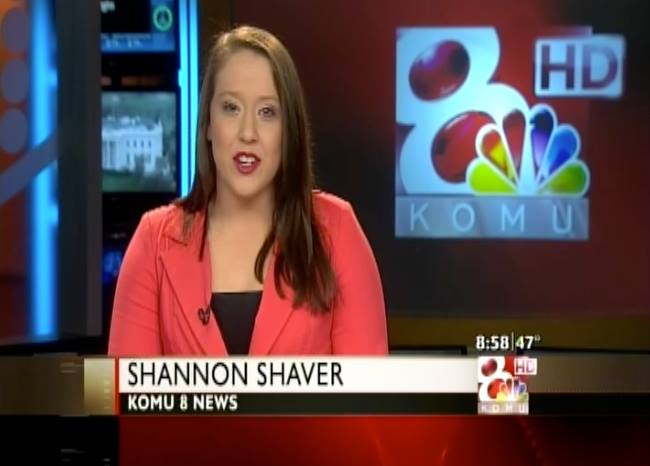 Shannon Shaver is a junior at the University of Missouri majoring in Journalism with an emphasis in broadcast producing. She also plans to minor in business and work toward a master in broadcast management before her expected graduation in 2018.

Since leaving high school in 2013, Shannon has worked as an apprentice for the Detroit Free Press, a production assistant and digital producer at KOMU-TV in Columbia, a marketing assistant for the university's volleyball team, and now a reporter for Missouri Digital News. This is her first year working for MDN.

Shannon was born and raised in Canton, MI where her parents, 15-year-old brother, and adorable dogs Marvin and Frank live.

On the off-chance she has down time, you can find Shannon crafting or watching movies with close friends.