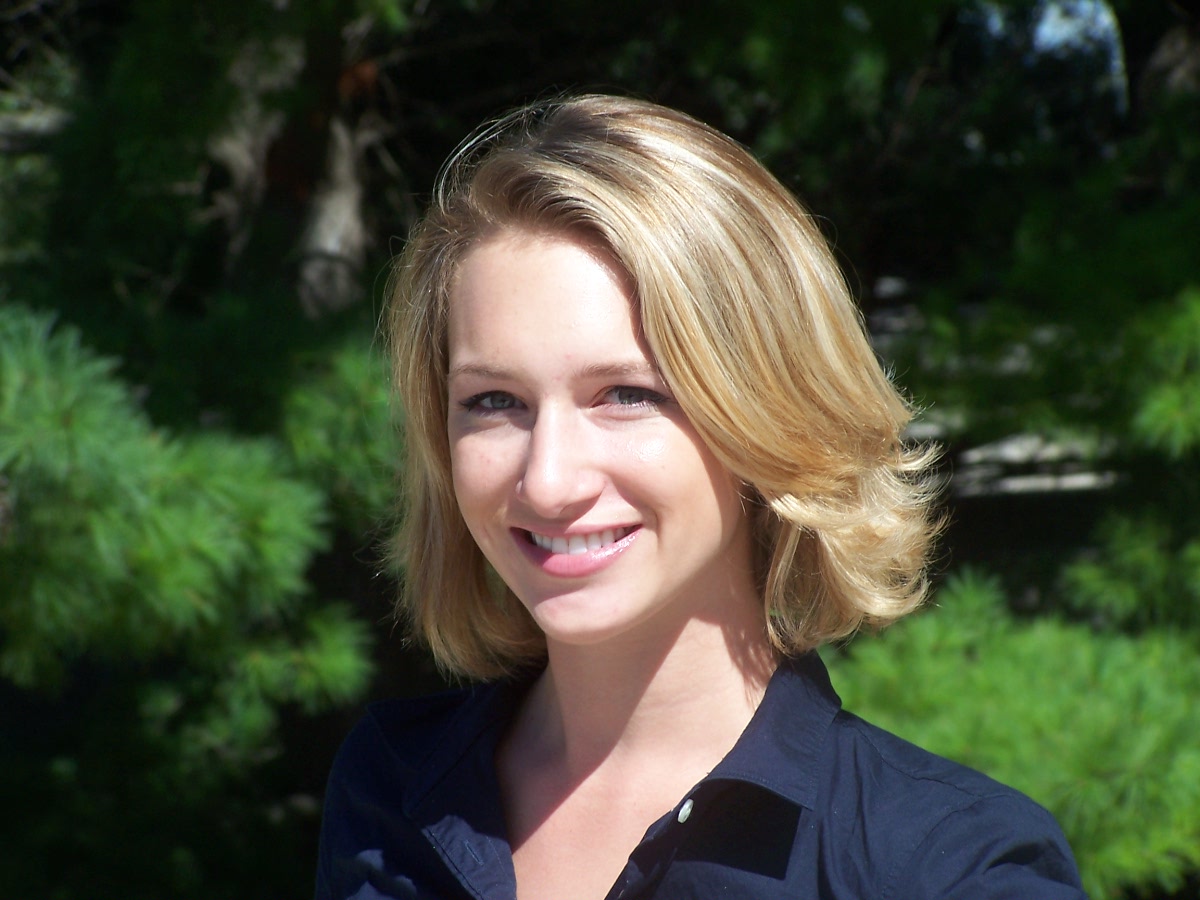 Allison Blood is studying broadcast journalism at the University of Missouri-Columbia in the class of 2011. She specializes in political and current affairs reporting. She has reported for KOMU 8 News in Columbia and Missouri Digital News in Jefferson City. She has also studied at the Danish School of Media and Journalism for a semester in current affairs reporting and documentary making.

Allison Blood was born in St. Louis Missouri on December 14, 1988. She first began journalism at Parkway West High School in Ballwin, MO. After working for the Maneater in college, she decided to become a radio-television major.