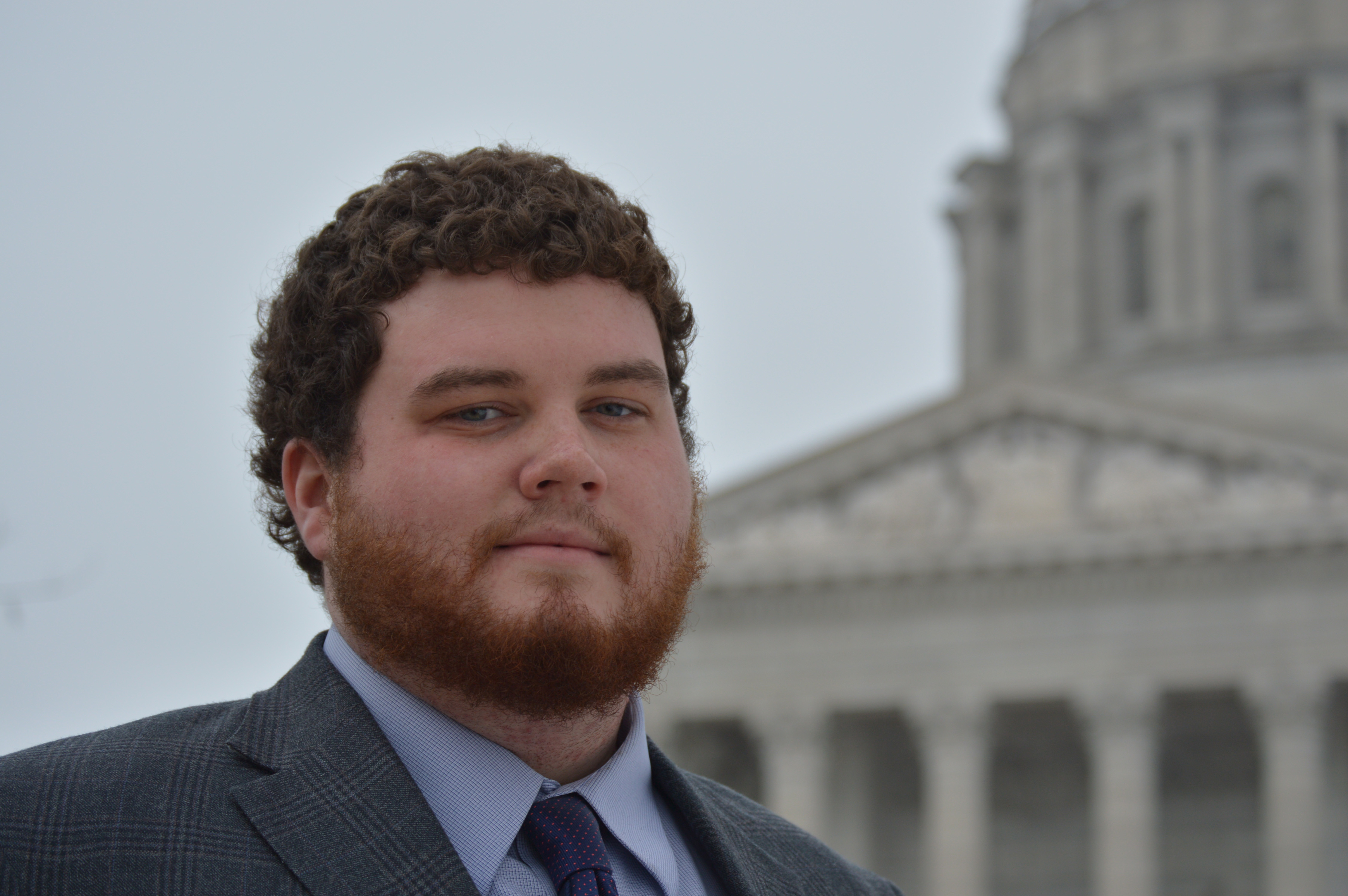 Chris Mathews was born and raised in San Antonio, Texas. He got his first taste of journalism while writing for his high school newspaper, prompting him to pursue a degree in the field. Chris left Texas and headed north to study at the Missouri School of Journalism. He is currently studing convergence journalism with an emphasis in entrepreneurialism and a business minor. Aside from MDN, Chris reports for Missouri Business Alert, a startup focusing on business issues within the state. This is his second semester working at MDN.

In his free time, you'll likely find Chris playing guitar with his friends or watching his favorite sports team, reigning NBA champions the San Antonio Spurs, continue their domination of the league.