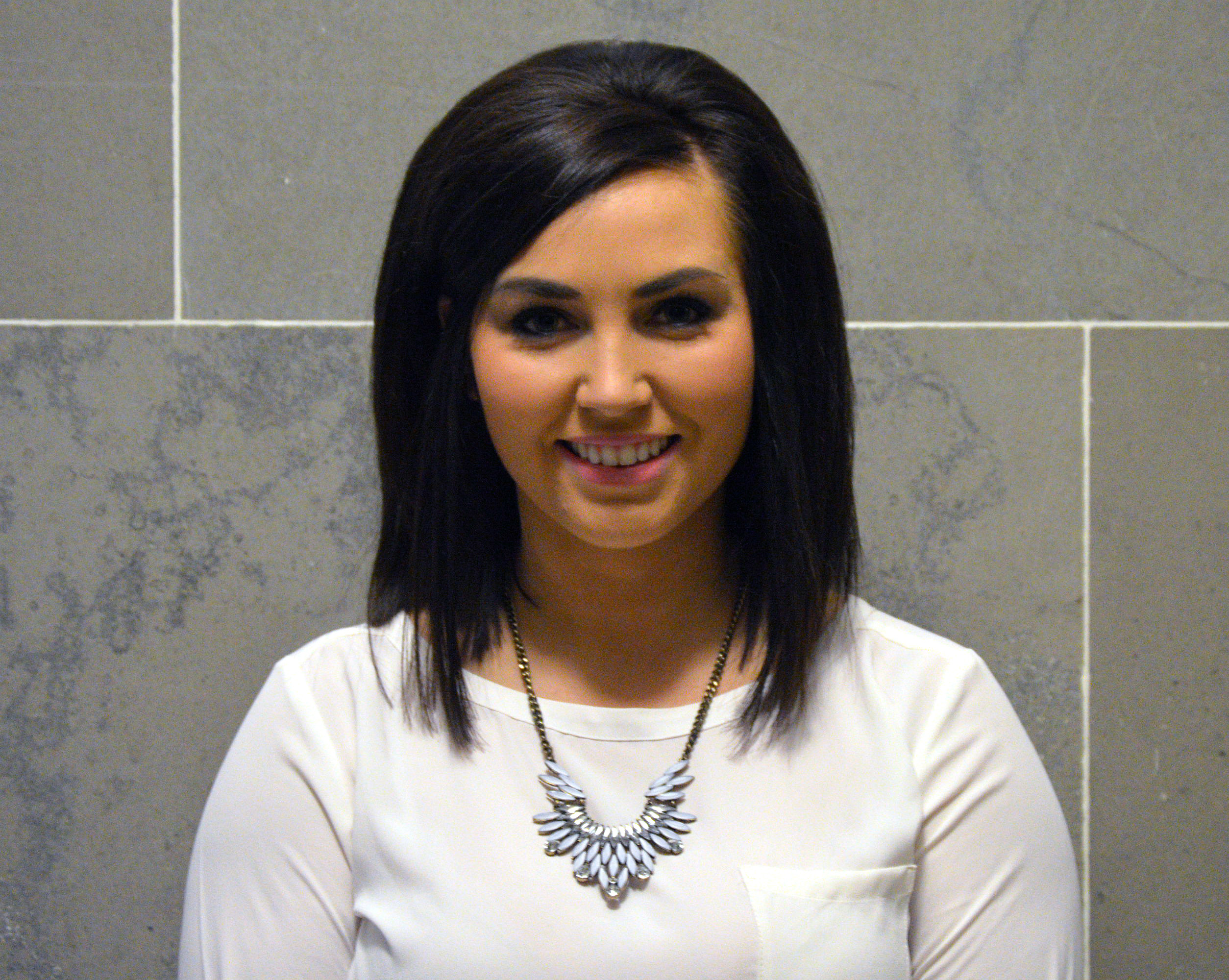 Kolbie is a junior broadcast journalism major with a meteorology minor at the University of Missouri.

She chose to leave her small town of St. James, Missouri to get at degree in journalism from the world's top journalism institute.

In addition to working at the Capitol for Missouri Digital News, Kolbie has worked for KOMU-TV an NBC affiliate in Columbia, Mo. for the past three years as a reporter, anchor, and digital producer.

When she is not studying or being a journalist she likes to spend her time cooking, reading, or hunting.

Posted 03/18/2015:  The House Security Infrastructure Committee has had several meetings regarding the security of the Capitol complex.

I have attended two of those meetings and will another similar today. The first two meetings the committee has went into closed session, forcing all of the media and public to leave the hearing.

During the first ten or so minutes the second meeting was public, Cathy Brown the Director of Capitol Facilities Management spoke about how some of the seventy-five million dollars of Capitol security funds would be used.

"The other $35 would be for the MoDOT building and moves those folks into other MoDOT space within the community. In addition to that would potentially build a tunnel to this building and MoDOT," Brown said.

After Brown finished this statement a quorum was reached and the press was asked to leave.

The Emerging Issues Committee is meeting today and hopefully some of the information discussed in the House Infrastructure Committee meeting during the private sessions will come to light.

Meeting a Congresswoman
Posted 02/23/2015:  Congresswoman Ann Wagner made a trip to Jefferson City last week to testify on behalf of a sex trafficking bill.

Wagner passed a similar bill through Congress and spoke on behalf of Missouri doing a similar one.

The bill would make it illegal to adverstise children for sex trafficking purposes.

For example websites where people can order children to a hotel room as easy as ordering pizza would be made illegal.

Following her testimony herself and Elijah Haahr who is sponsoring the bill held a media conference for question and answers.

There was no voting on the bill.

The first few weeks working for MDN have been a continuous learning process.

I came into the newsroom not really knowing what to expect with doing radio stories or being in the State Capitol, but it has been a fun adventure none the less.

One thing I quickly learned was that every floor of the Capitol is a continuous circle, therefore even when I get really lost I can always figure it out eventually.

I think I may have the jist down of what is required for each shift but there's always a few things I begin to understand more each day.

In the past few weeks here I have been primarily covering the Dairy Revitalization Act that goes along with the Farm Bill.

The dairy bill would make scholarships available to students wanting to pursue a career in agriculture as well as provide money for dairy farmers.

The farm bill will be discussed even further this week so I look forward to continuing that coverage.