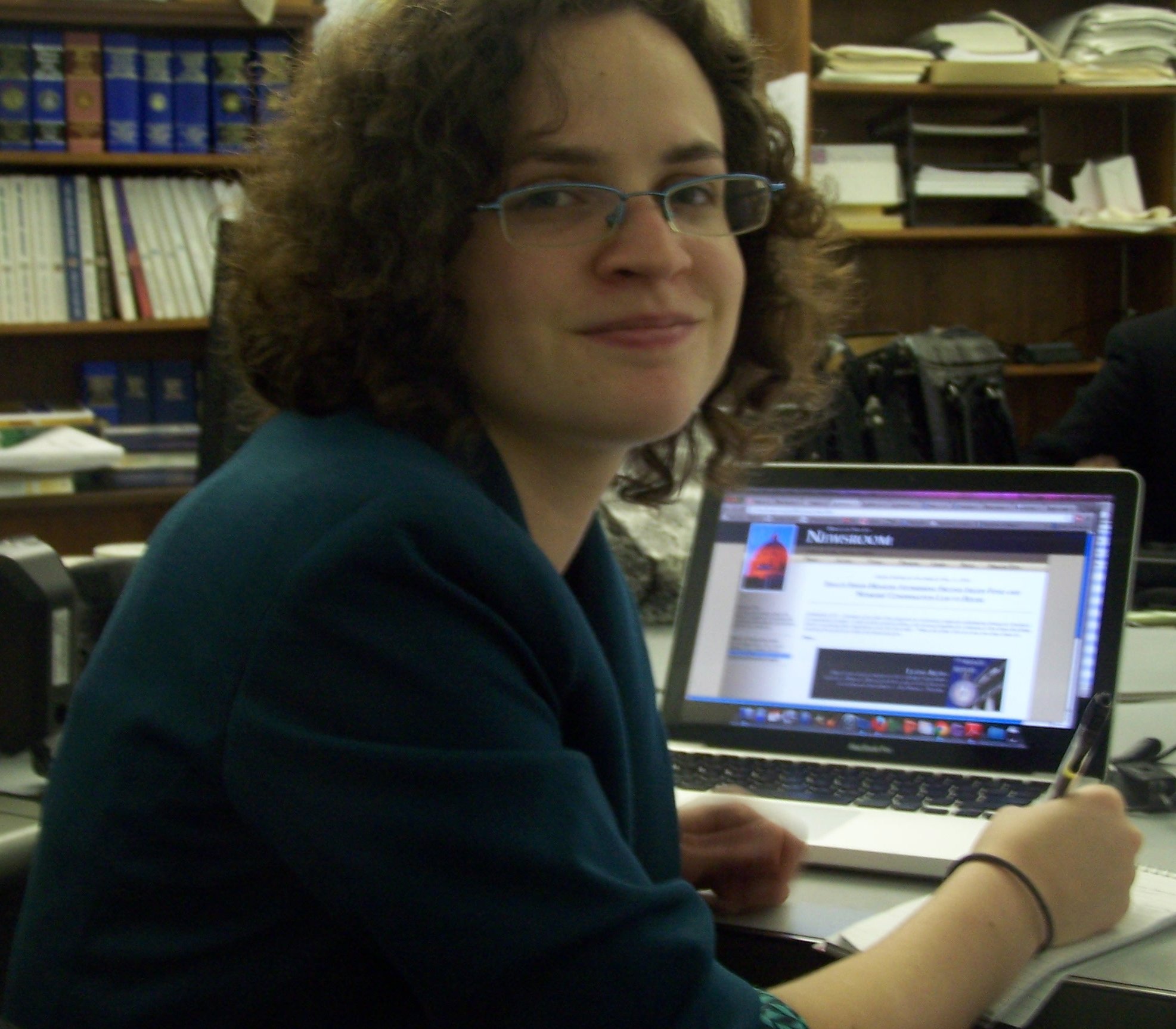 Marie French is a junior at MU studying watchdog journalism and political science. Coming from Springfield, Va., she brings a strong interest in politics and an appreciation for Thai food. She has reported for KBIA and worked at Newsy. Most recently, she was on the public life beat at the Columbia Missourian and covered a contentious economic development issue.

During her first semester in Jefferson City in Spring '13, she will be covering the business beat.

Akin may have meant to calm the media storm, but this drew attention to his co-sponsoring of a 2011 House measure with language allowing federal funding for abortion only in cases of “forcible rape.” Former vice presidential candidate Paul Ryan also co-sponsored the bill.

Currently, Missouri statute defines “forcible rape” as “sexual intercourse with another person by the use of forcible compulsion” and also includes instances where a drug is administered by the perpetrator without the victim’s knowledge or consent.

But two proposed revisions in the House and Senate to the Missouri criminal code would call it “rape in the first degree” instead.

The hearing on the 1,000 page Senate bill updating the criminal code (SB253) began on March 12, 2013. The measure, sponsored by Minority Floor Leader Sen. Jolie Justus, D-Jackson County, does not change the core definition of “forcible rape” — only the name to “rape in the first degree."

But a similar House bill, sponsored by Rep. Jay Barnes, R-Jefferson City, would expand the definition to include situations where the victim is incapacitated, regardless of the cause of the incapacity. A hearing for the bill was held on Feb. 20, 2013.

“This closes a loophole in our current rape law which requires the incapacity to be caused only by the perpetrator,” Barnes wrote in a blog post when he filed the bill.

A change in both the proposed House and Senate bills to the laws dealing with sexual crimes include adding “or she,” thus allowing for the possibility of a female perpetrator (women can still be charged under the current law). The Senate bill also expands the crimes for which police departments are prohibited from requiring lie detector tests from victims before investigating.

It’ll be interesting to see how these two bills turn out – whether the expanded definition wins out or not, in particular.