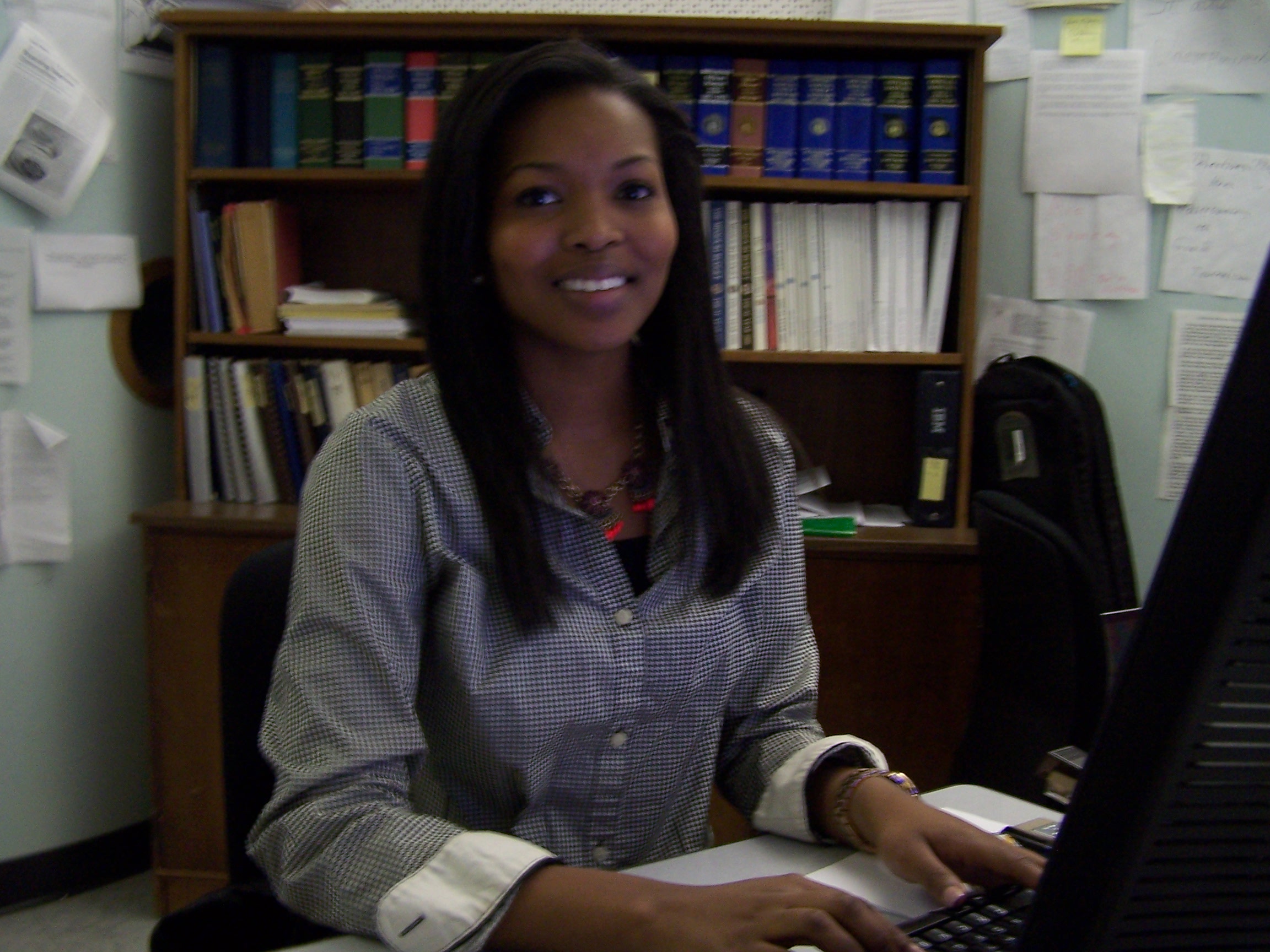 Arianna Poindexter is a junior at the University of Missouri studying broadcast journalism and political science.  Arianna's previous journalism experience includes anchoring and producing at KOMU-8 News, the Columbia, Mo. NBC affiliate. She currently has a fellowship at NBC Washington where she works in departments ranging from the web team to advertising and promotions.

As a child of a military veteran, Arianna spent her life living in several states across the country but considers home, Washington, D.C. She hopes to one day pursue a career in political reporting.