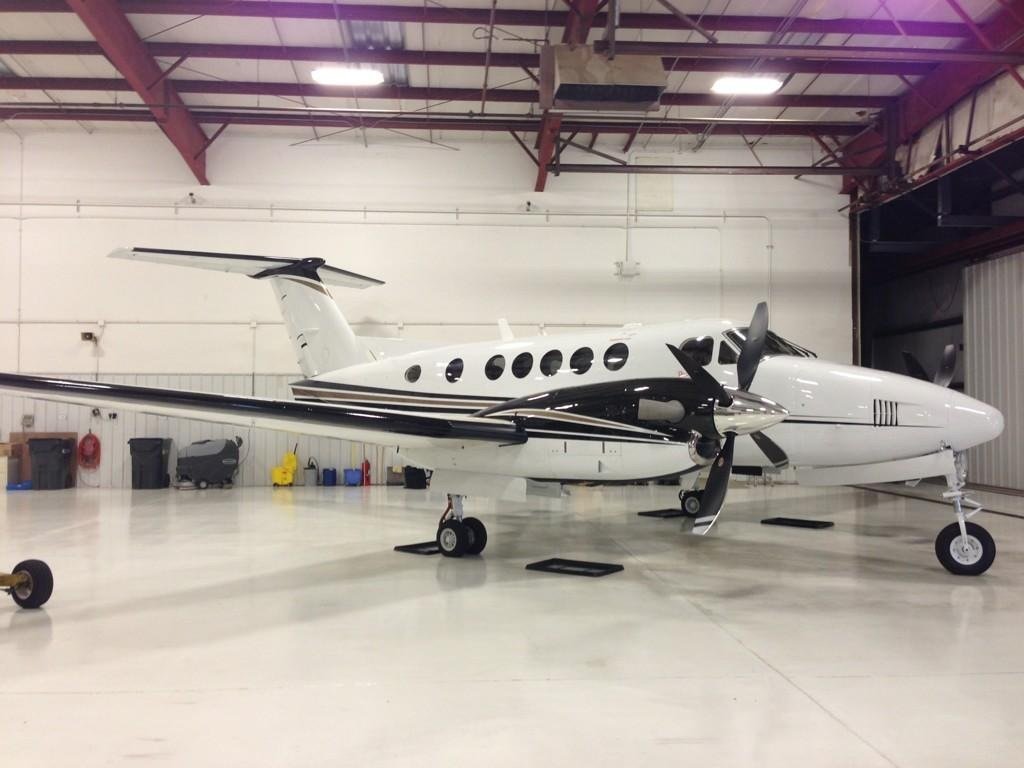 This picture of the new state Highway Patrol plane was tweeted by Sen. Ryan Silvey, R-Kansas City, on Wednesday

Sen. Kurt Schaefer, R-Columbia, said the plane cost almost $5.7 million and is much larger and nicer than the current King Air aircraft the patrol owns. Schaefer said he visited the plane on Jan. 23 and that the Highway Patrol plans on keeping the other King Air plane. He said the patrol briefly spoke with him on Jan. 22, and he is scheduling a time to more deeply discuss what the plane will be used for.

Both the Missouri State Highway Patrol and governor's office did not immediately return phone calls on Wednesday afternoon. The Office of Administration refused to provide documents on the plane's purchase and directed information requests to the Highway Patrol. The Highway Patrol also denied a reporter's request to see the aircraft.

However, the Associated Press reported the Highway Patrol bought the plane in December but they did not receive the plane until last week. The patrol requested approval to buy the plane because it seats more passengers and has similar training procedures as the other King Air. AP also reported the plane is a twin-engine turbo-prop plane and can carry seven passengers plus two crew pilots and that two more jump seats were installed at no additional cost.

Senate President Pro Tem Tom Dempsey R-St. Charles County said though he doesn't know exactly what the plane is for, he is worried about Nixon's administration using different state agencies for travel funds.

"This gives us cause for concern, and it's not something we want to see. We don't want to see them operate this way for the next four years," Dempsey said. 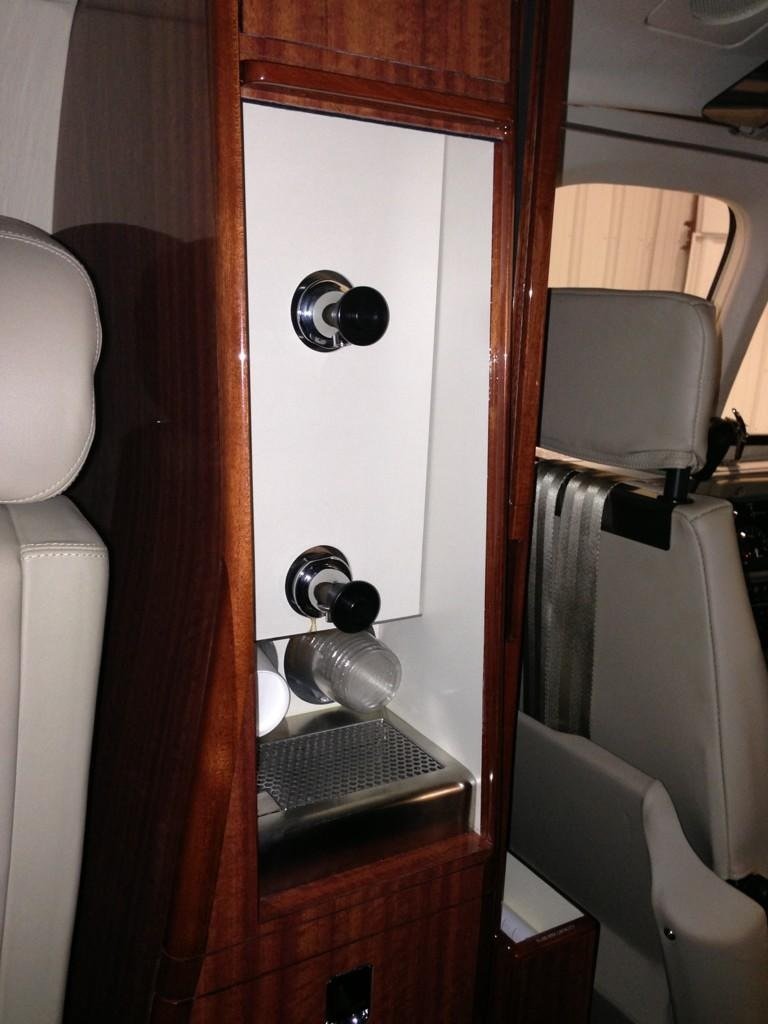 A picture of a drink station on the new plane, which was tweeted by Sen. Ryan Silvey on Wednesday.

Nelson said there was nothing he could have done to stop the purchase of the plane. Members eventually decide to accept Nelson's nomination, but Dempsey says the appointment will be discussed on the Senate floor once more information about the plane is revealed.

When Maria Chappelle-Nadal, R-St. Louis County, was approached about the incident, she had not yet heard about the plane purchase. After briefly listening to some of the details and what other Senators were saying, Chappelle-Nadal did not denounce the purchase.

"You know the focus needs to be on jobs and this nit-picking isn't doing any benefit to us period," Chappelle-Nadal said.

Chappelle-Nadal said she thinks Nixon should be able to buy supplies in order to do his job and build the economy.