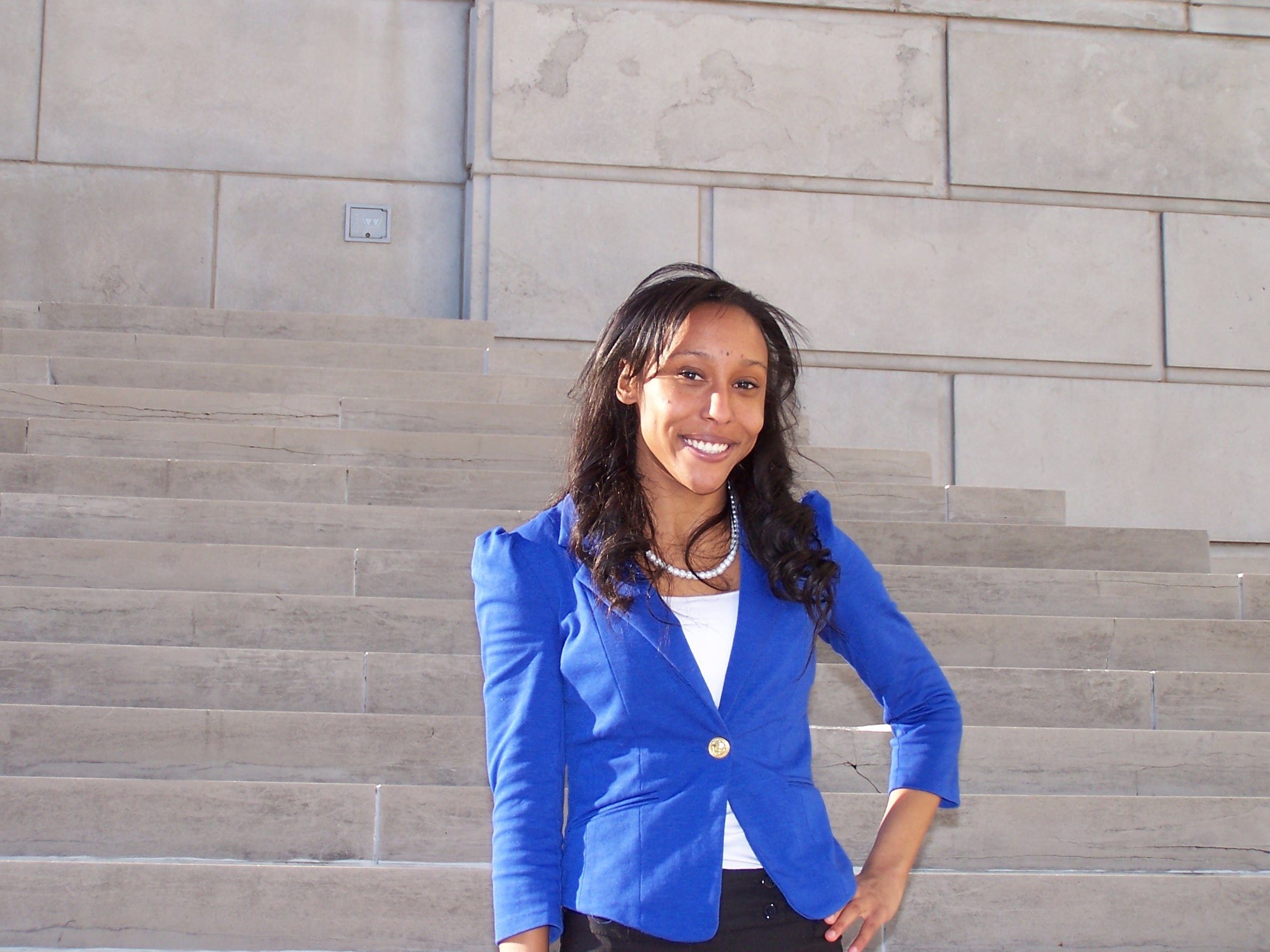 Ke'yanna Johnson is a senior at Lincoln University majoring in broadcast journalism. Ke'yanna has worked at KJLU Radio 88.9 for more than two years where she assists with writing and broadcasting the noon news.

Ke'yanna is a native of Evanston, Illinois located just north of Chicago.

After graduating in May, Ke'yanna wants to attend graduate school to study investigative reporting.

Following the completion of her masters, Ke'yanna hopes to work for a major media network.

This week, a Washington group called Families USA released a report showing that more than 525,000 Missourians will be eligible for tax credit premiums on health insurance. That's more than a half a  million Missourians.

The tax credits are part of The Affordable Care Act known as Obama Care. The tax credits will help the uninsured and those who are insured, but struggle to make payments. It will also provide affordable health care for those in need.

Many legislators are support the tax credits,while others stand in oppositions. Some Republicans believe that reformation is need in health care.

While interning at the capitol, I have noticed that health care is a hot topic that is at the center of debate.  Health Care has went through many transformations over the years.

Last week, I didn't make it to the Capitol due to a very bad cold, which was very unpleasant. I loss my voice and could barely talk.

While being out for a week, I realized how much I actually missed the hectic environment at the Capitol.

Although I was unable to cover stories, I took the time to read and listen to the stories that were covered last week.

The story on the "Good Samaritan " law really caught my attention.  The bill would protect drug users from criminal charges if they call nine- one-one for people who overdose on drugs.

After reading the story, I could tell that drug addiction and overdose is a very serious issue. The "good Samaritan" bill  is a good law that could  possibly  be beneficial to people with drug addictions and those who overdose on drugs.

While reporting for Missouri Digital News, I have learned some very valuable lessons.

This week, I covered a story on a constitutional amendment that would protect the rights of farmers to engage in modern practices. I recorded the hearing and later discovered my audio was messed up because of a system switch in the House Committee hearing rooms. Because of this, I had to move quickly, find my sources and conduct additional interviews.

Contacting  the legislators and different sources wasn't an easy task.  After an hour of walking around the Capitol and making phone calls, I  finally contacted my sources.

Although I had trouble with my audio and contacting sources, everything worked out in the end.

From this experience, I have learned three valuable lessons. Listen to your audio when you start to record. Be prepared for things to go wrong and move quickly when trying to contact sources.