University of Missouri and other schools discuss 15 percent funding cut 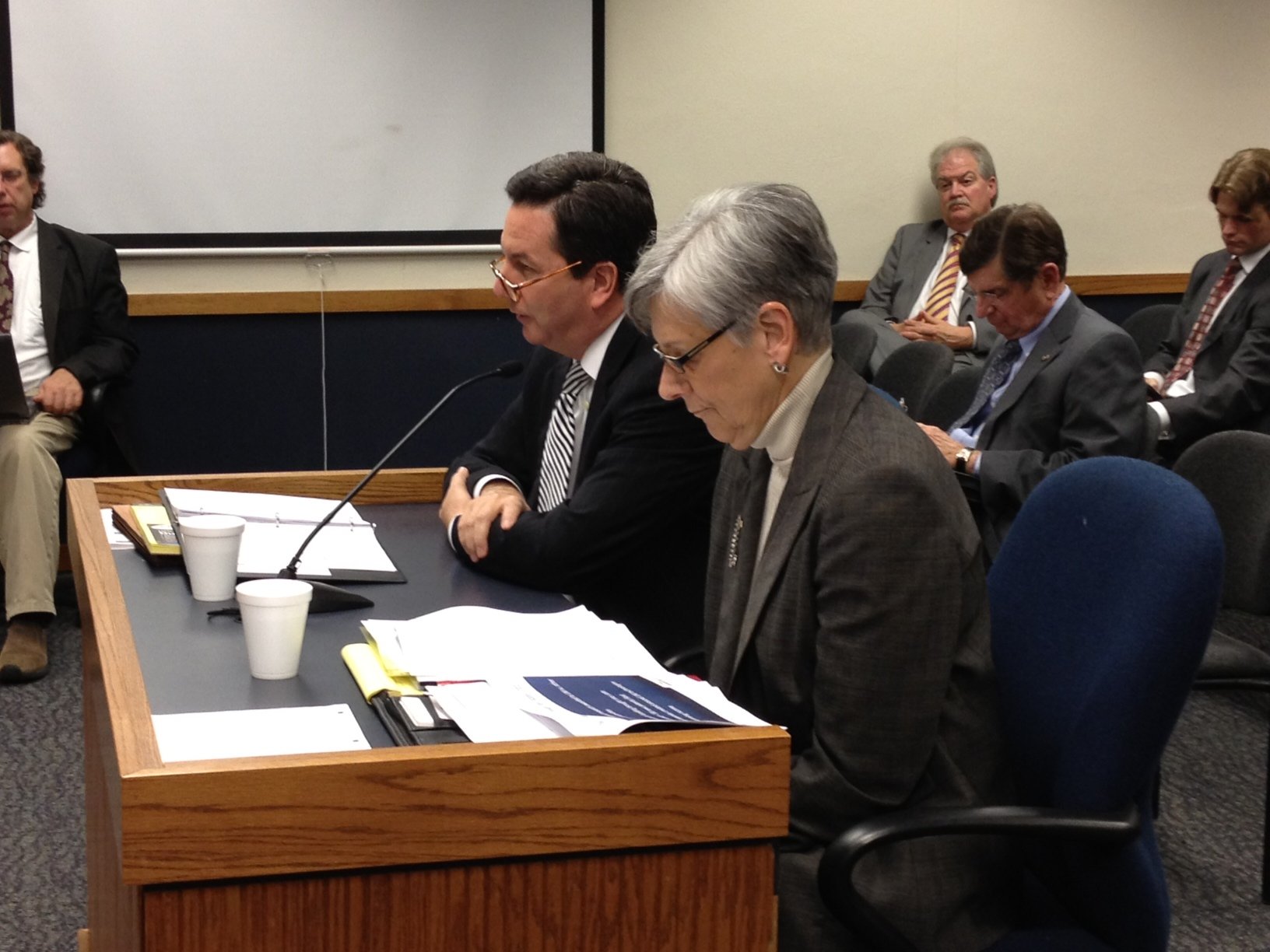 UM Interim System President Steve Owens testified in front of the Education Appropriations Committee, saying the increase is not set in stone. The Board of Curators for the UM System will be meeting later this week at the Kansas City campus.

While Rep. Mary Still, D-Columbia, asked Owens to clarify the specifics of the tuition hike, no one else questioned the increase.

While other school presidents testified about the effects of Nixon's 15 percent higher education budget cuts on their schools, Owens spoke about the value the University of Missouri adds to the state.

Owens also said that UM campuses serve around 74,000 students and 64 percent of the state's graduate students. He said that Missourians have voted support for higher education the third most important of issues facing Missouri.

In spite of the budget cuts, Owens said he thinks the UM System has made sure to take care of staff and students.

"We feel we've practiced good stewardship in keeping our administrative costs low, directing resources to instruction and assisting families with the cost of a college education," Owens said.

Rep. Mike Lair, R-Chillicothe, the chair of the committee, said after the hearing that the budget cuts will surely be detrimental to Missouri's public education.

"It's getting to the point where we're not cutting fat anymore," Lair said.  "We're cutting muscle."

The committee also listened to representatives from other higher education schools in Missouri such as Lincoln University, Harris-Stowe State University and Moberly Area Community College. Each representative gave the committee a presentation on what the budget cuts meant to their school.

Each university representative stressed the importance of keeping their school's academic integrity intact.

The committee will be meeting at a later date to further discuss the budget cuts.