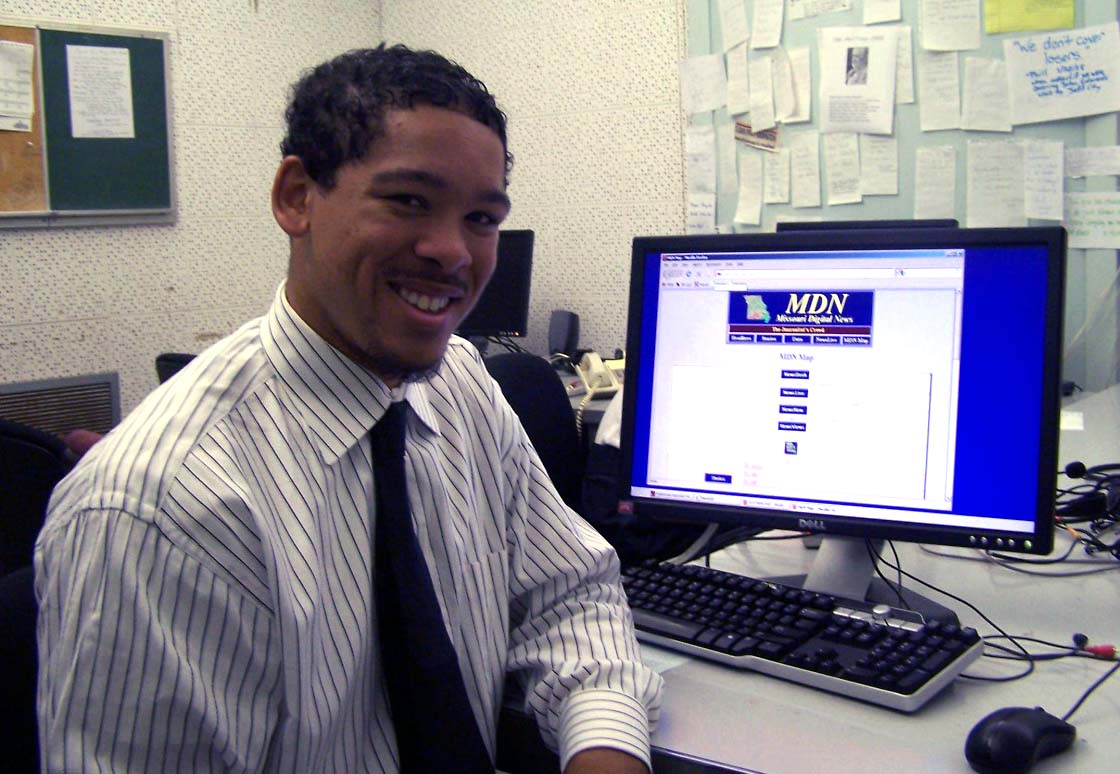 Joseph Jamal Andress is a junior broadcast journalism student at the University of Missouri. He began working for Missouri Digital News in August of 2010.  Prior to his time with MDN he interned with the ABC affiliate TV station in Houston, Texas, KTRK. He worked in the Sports Department and edited highlights for the six and 10 o'clock news broadcasts. As a student at the University of Missouri Joseph Andress is heavily involved on campus. He is on the executive board of the National Association of Black Journalists, United Ambassador Minority Student Recruitment Team and Alpha Phi Alpha Fraternity Inc.To help Joseph on his career path he also works with the NBC affiliate in Columbia, Missouri KOMU and the student run television station on MU's campus, MUTV. Joseph Andress was born and raised in Houston, Texas and believes that hard work is the great equalizer.