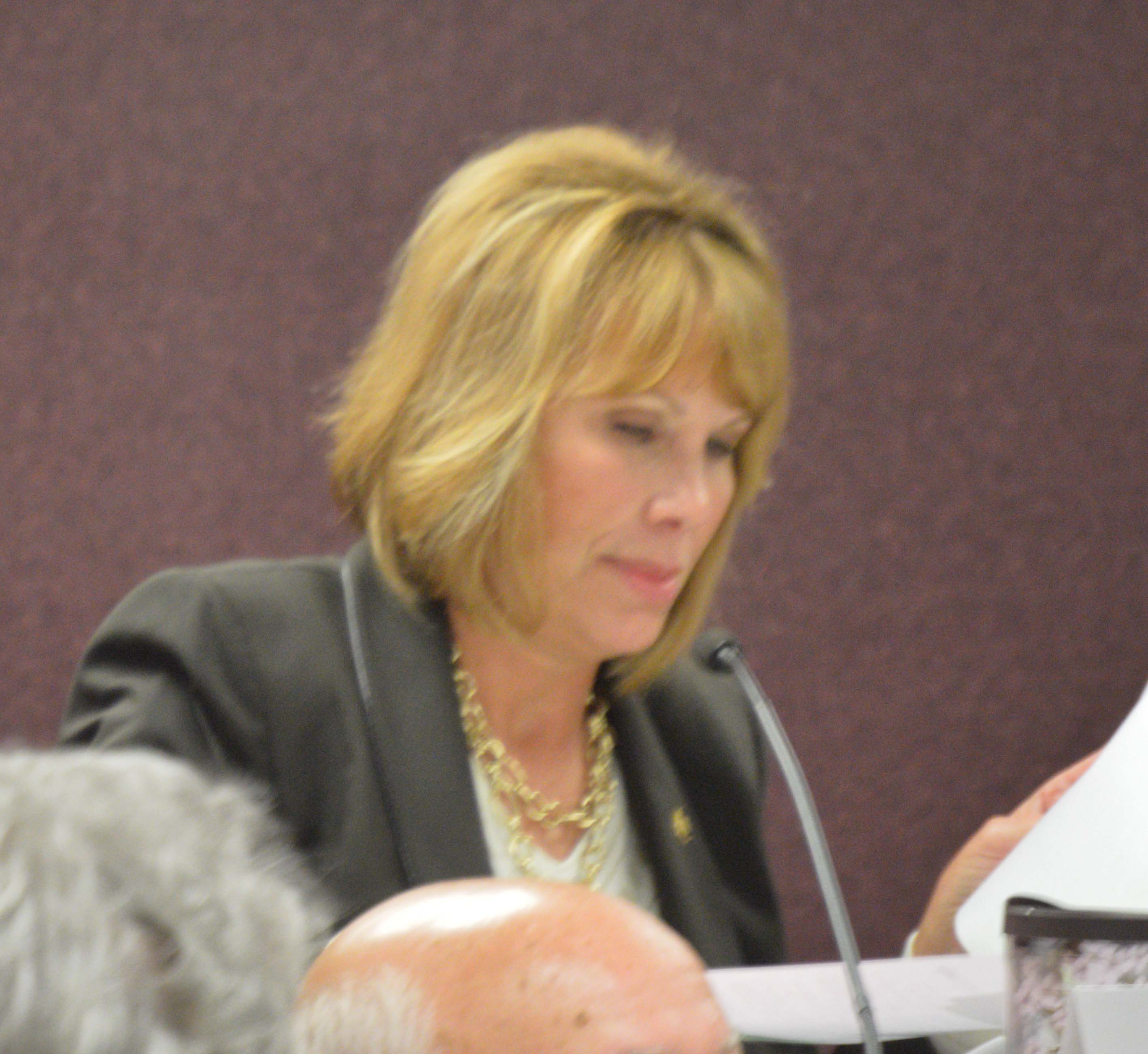 House Children Chair Rep. Diane Franklin, R-Camdenton
JEFFERSON CITY - The director and founder of the pathology lab that was sent the aborted fetuses from Missouri Planned Parenthood in Missouri told a House committee hearing that his lab got complete bodies.

The hearing of the House Children and the House Ways and Means committees on Wednesday, Oct. 14, came in response to national accusations than an edited video clip suggested Planned Parenthood had sold parts of aborted fetuses.

But the director of the lab that examines aborted fetuses, as required by state law, found nothing had been removed.

"Is it possible that some of those specimens had had parts removed before you received them at the clinic?" Moon asked.

"I guess anything is possible, I don't think it's probable," Miller responded.

"But it's possible?" Moon asked up in a follow up question "Anything is possible," was Miller's response.

Weeks earlier, Attorney General Chris Koster released the results of an investigation by his office that found no evidence that fetal body parts at been sold by Missouri Planned Parenthood during the one month investigated.

After Miller's testimoney, the committee heard from a former Planned Parenthood employee in Texas that parts of aborted fetuses were sold for medical research.

Abby Johnson spoke by telephone to the committee. She resigned her position with the Planned Parenthood abortion facility in 2009 and has since become a national activist opposing abortion. Under questioning, Johnson acknowledged she had not been to a Missouri facility.

After the hearing, committee members discussed legislative ideas including tracking of fetal remains to incinerators and a state memorial for aborted fetuses.