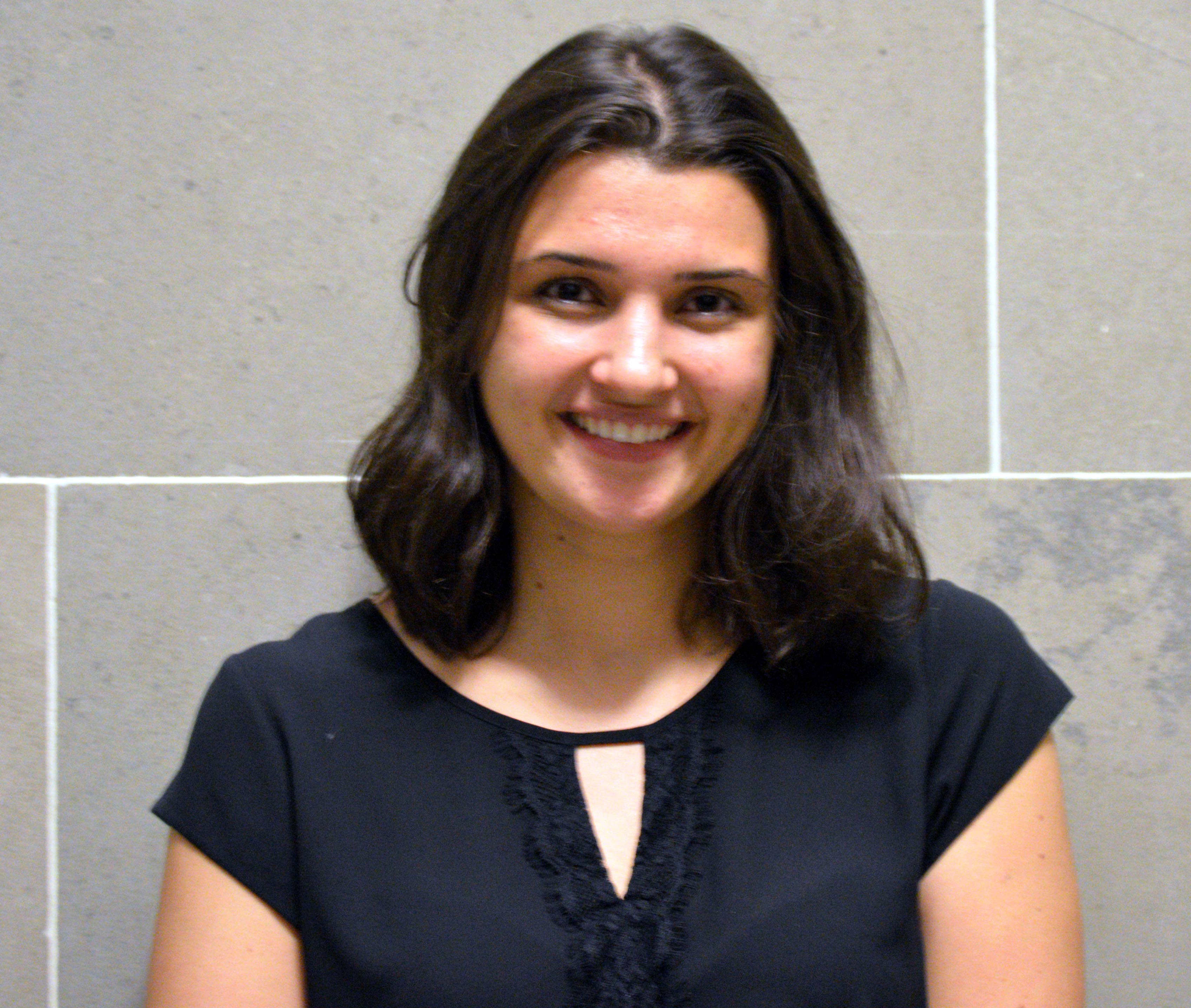 Melissa Zygowicz is a Junior at the University of Missouri and is majoring in Journalism with an emphasis in Reporting and Anchoring. She is also minoring in business. She was born and raised in Chicago and left home to come to the world's top journalism school to pursue her dreams of becoming a reporter.

This is Melissa's first year reporting for Missouri Digital News. She previously interned at CBS 2 Chicago for investigative reporters Pam Zekman and Dave Savini. CBS 2 was where she truly discovered her passion for journalism and the effect that it has on society. Melissa also has been at KOMU-TV (the NBC affiliate for mid-Missouri) for the past 2 years working as a reporter, anchor and digital producer.

In her spare time, you will most likely find Melissa jamming out to Taylor Swift or eating ice cream.

Melissa is expected to graduate in May of 2017.