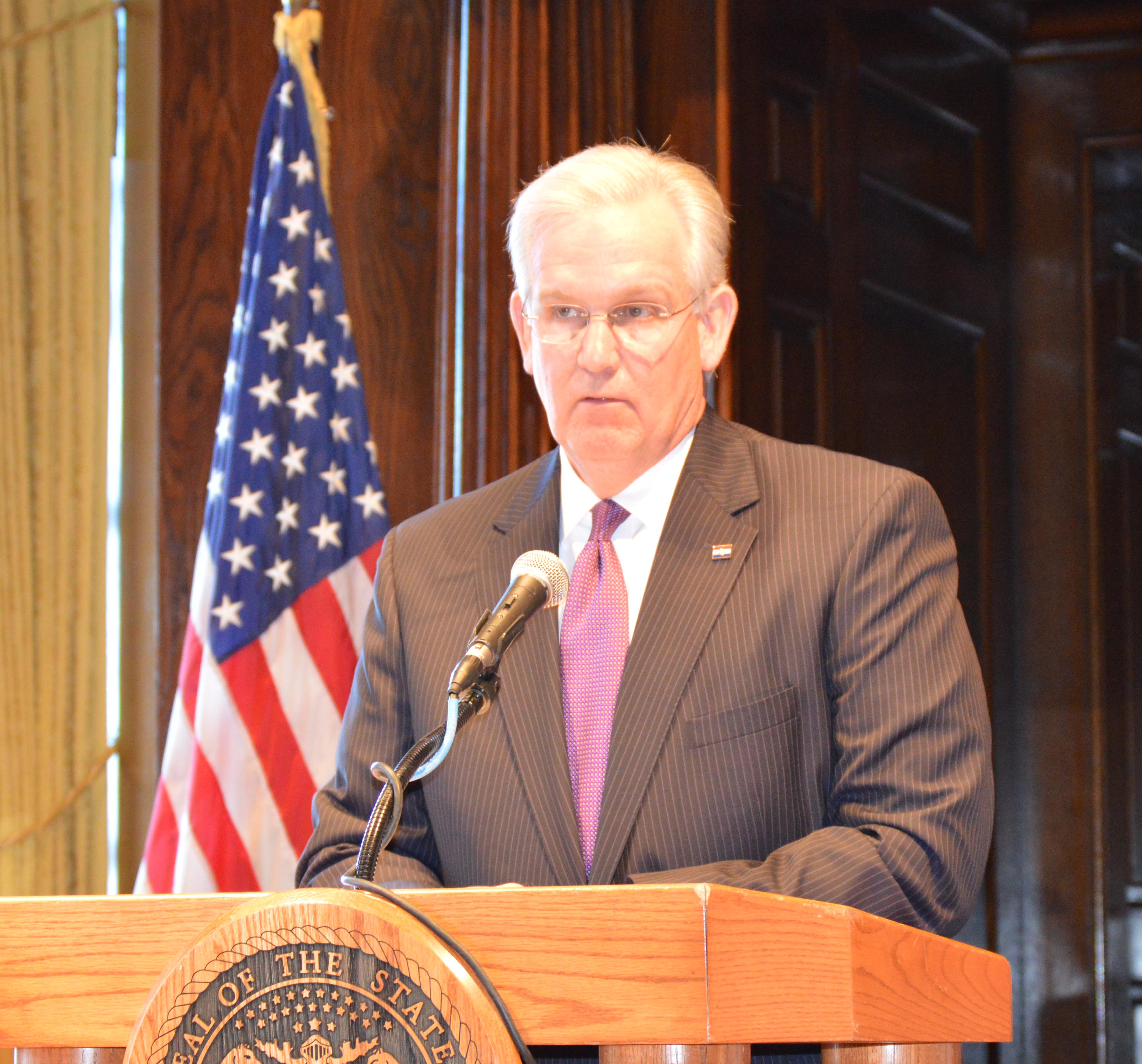 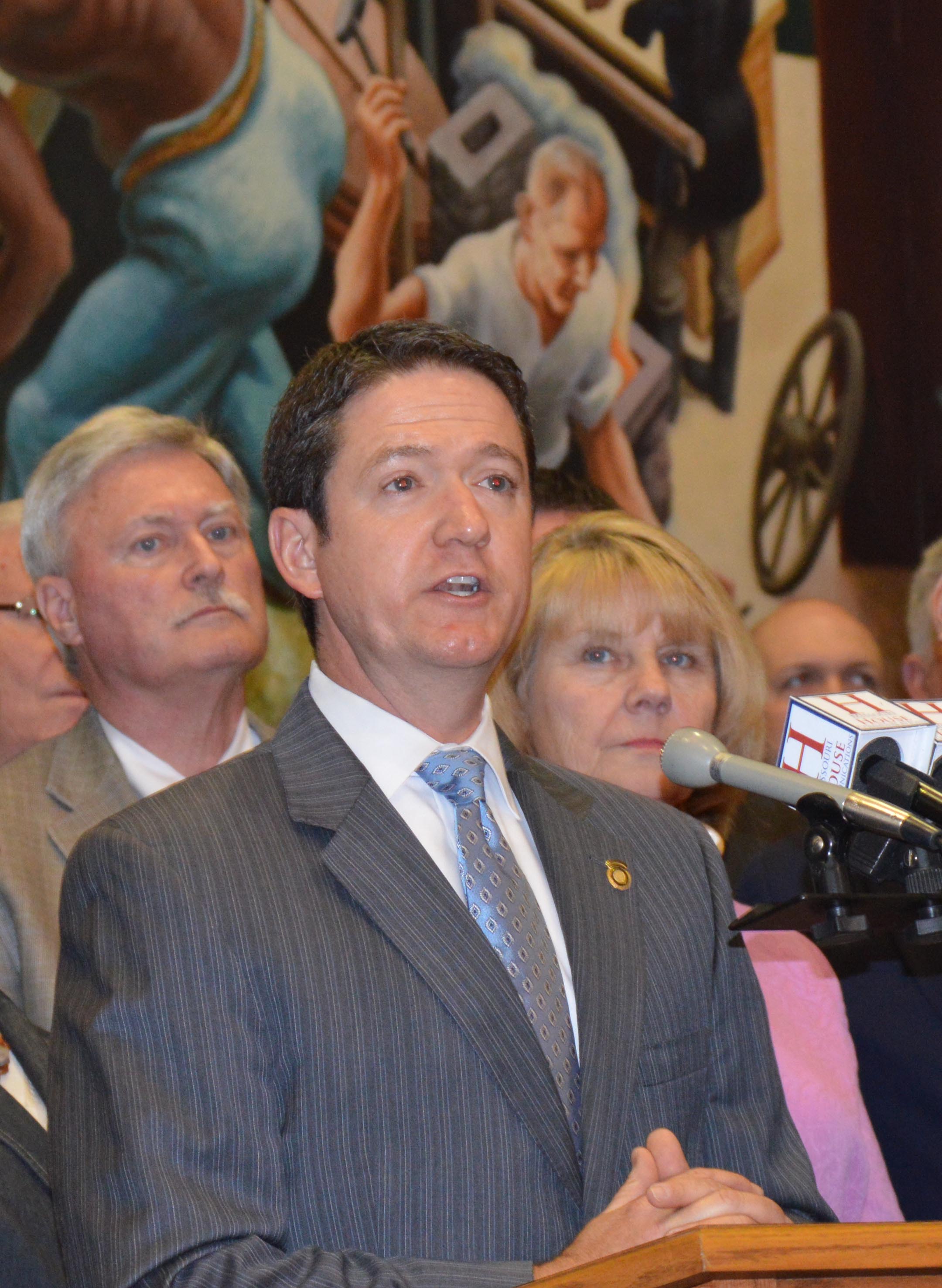 JEFFERSON CITY - Gov. Jay Nixon's office issued a statement Tuesday morning that the legislature's tax-cut bill has a mistake in language that effectively would cut the state's total revenue collections by more than half.

Nixon's administration argues that when fully implemented, the bill would exempt Missourians making more $9,000 in taxable income from the state income tax. Nixon cited a section in the bill that provides that when the phased-in tax reductions are fully implemented, "the bracket subject to the top rate of tax shall be eliminated." Nixon argued that would cut state tax revenue by more than one-half and would have cataclysmic effects on education funding and basic public services.

"This provision would cost $4.8 billion a year when fully implemented, wiping out 65 percent of the state's general revenue budget, ultimately pushing Missouri into fiscal chaos," Nixon said during a press conference on Tuesday afternoon. "It is hard to overstate the crippling impact this would have."

The Nixon Administration requested an opinion on statutory language from Cheryl D. Block, a professor of law at Washington University in St. Louis. Based on over thirty years' experience as a professor, Block concluded that under the new law those with incomes between $8000 and $9000 would have to pay a 5.5 percent tax rate, while those over $9000 would pay no tax at all.

Republican House and Senate leadership also held a press conference Tuesday to voice their concerns with the governor's interpretations of the bill.

"The Missouri House and Senate leadership, and the governing Republican majority caucuses in both chambers, completely stand behind and continue to support [the bill]," said House Speaker Tim Jones during the press conference.

"If this were a true, good faith argument, Budget and Planning would have put this fiscal note at $4.8 billion," said House Republican Leader John Diehl, R-St. Louis County. "They didn't do that. They looked at it twice, they never discovered that. This is made up, and it's made to distract from the real issues."

The Republican leaders also cited that the governor had not once approached them regarding his issue with the language before it moved through both the House and Senate.

"The governor only makes his problems known with legislation after the legislature has worked for months on it, after it was sat on House and Senate calendars for weeks, and only after both bodies have given it final passage," Jones said.

Nixon received the final draft on April 16, meaning that he has until May 1 to decide the fate of the bill.

It is the second time Nixon has cited an unintended mistake in the legislature's tax cut bill. Citing a larger-than-estimated tax loss last year, Nixon rallied education leaders across the state in a campaign that helped sustain his veto.

This year, however, some of the Republicans who had voted to sustain the governor's veto last year said they remained supportive of this year's plan.