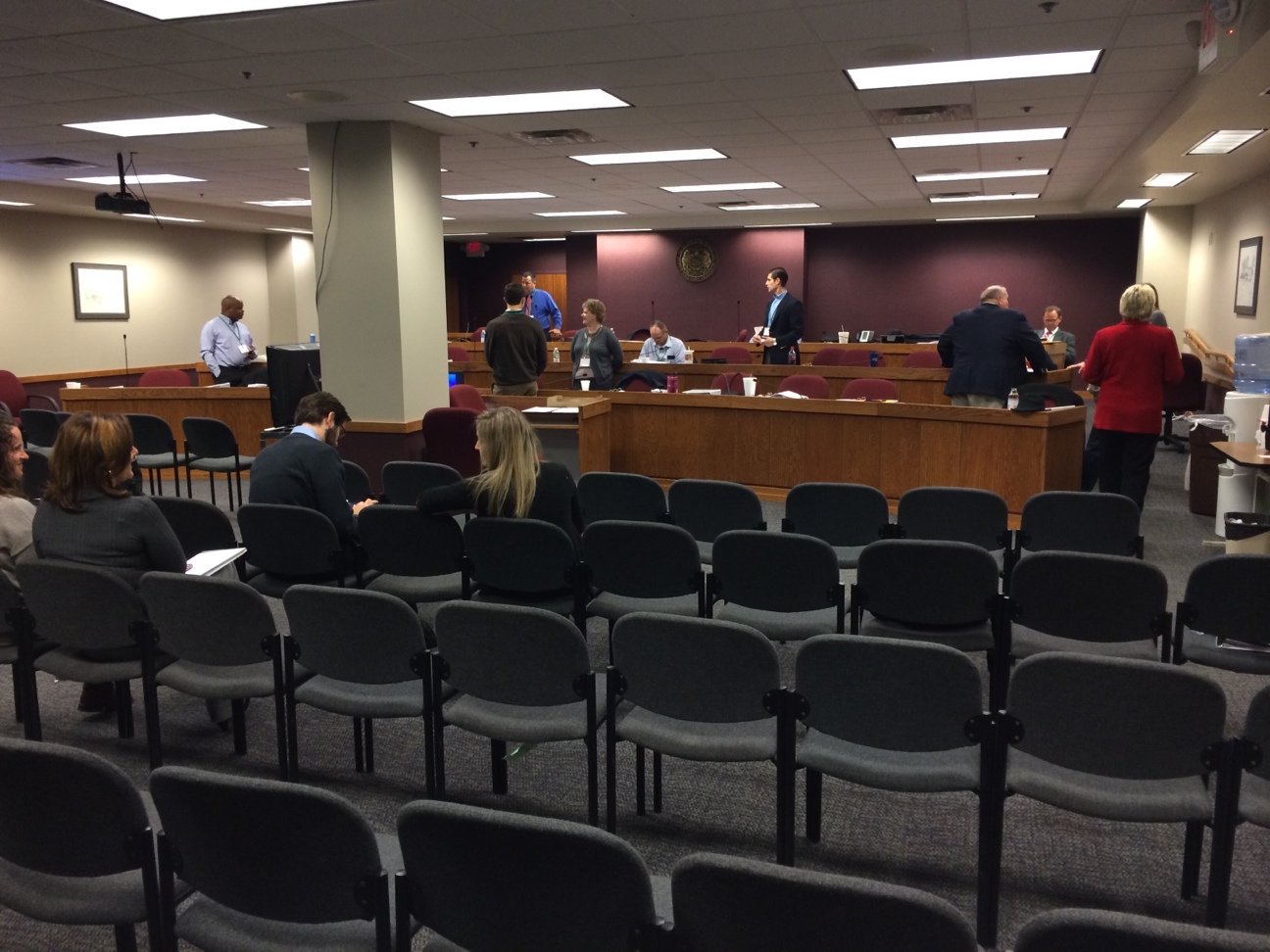 JEFFERSON CITY - Newly elected legislators to the House of Representatives met at the Capitol building to learn more about their duties as a public official.

Rep. Tracy McCreery, D-St. Louis County, served in the General Assembly from 2011-2013 and was elected as a result of the Nov. 4 elections. She said she is learning a lot and is eager for session to begin.

"We've been learning about the legislative process, we've gone through the rules book page by page and it's just a lot of really helpful information that will help us hit the ground running when we get started in January," McCreery said.

The newly elected representatives will meet with the rest of the General Assembly on Jan. 7 to begin the 98th session.

McCreery said she wants to change people's perceptions of politicians and show to her constituents that she doesn't fit the typical politician mold.

"When I was going door-to-door during my campaign, I often heard from people about their frustrations with government and with people from opposite parties not being able to get along," McCreery said. "So one of the things I'm really committed to is trying to figure out how to work well with my colleagues on the other side of the aisle and this training is actually a really good first step in that regard because I'm getting a chance to meet a bunch of people in the other party, so it's been a good, a good entrťe."

With session only a few weeks away, McCreery said she's already set some of her legislative priorities.

"Well, I'm most excited to take a look at what legislation will be hitting the floor, there are several priorities that I hope get going very quickly including a focus on the school transfer situation and also some of the different legislations that's arisen as a result of Ferguson," McCreery said.