Wrap: The only Republican male lobbyist with a ponytail working in Jefferson City is Franc Flotron.

He says he's not making a statement with his salt and pepper ponytail.

But Flotron does have a statement about the reason for the current lack of integrity in legislators.

Flotron remembers how legislators used to call out bad lobbyists in the past.

Flotron says changes in the media have had a drastic effect on the Republican party nationally.

The cut throat process of American elections have also affected both Republicans and Democrats according to Flotron.

And as for the Republican "War on Women"?

The political world is constantly changing, but for now, Flotron's ponytail is here to stay. 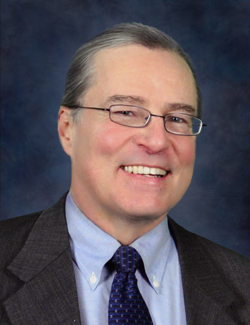 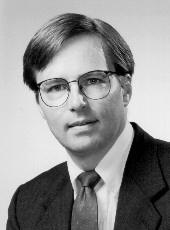