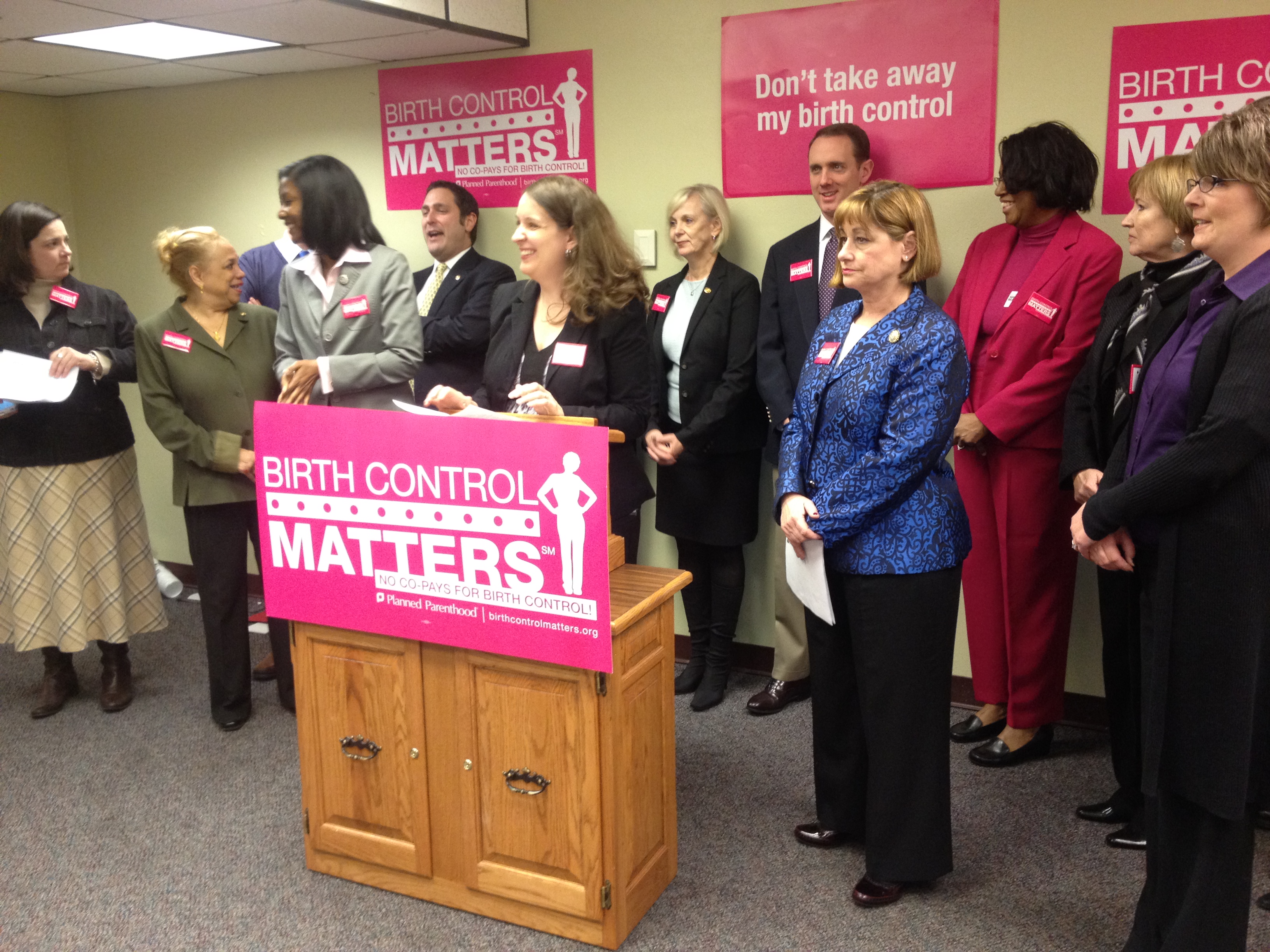 JEFFERSON CITY - The clash between abortion rights and religious advocates continued at the Missouri Capitol on Monday.

"It's really important to separate the concept of the religious institution, the community of believers, from the corporate entity," Kelly said. "When a church, including my church, is behaving as a business, it ought to comply with a law having to do with the legal regulation of that particular business. I think that's an easy principle to understand, or else we could all hide in religious exemptions."

Democratic Whip Mike Colona described himself as the only openly gay male serving in the Missouri Legislature. He said he doesn't care if people disagree with his lifestyle, but he does care if people infringe upon his rights.

"What bothers me is when you deny me health care coverage," Colona said, comparing the discrimination he could face to that of a Catholic woman requesting birth control. "This is a public health issue. And the question becomes, when does that slippery slope get to the point where we say enough is enough."

On the other side, Sen. John Lamping, R-St. Louis County, said every business should have a right to choose what health care coverage it provides to its employees.

"This is just a full-frontal assault on religious liberty in the state," Rupp said. "You have organizations that are now being told they have to go against their beliefs, and we're going to force you to do that. I believe in the separation of Church and State, and I believe that the Federal government has no business telling religious organizations what they should and shouldn't be doing."

No action has been taken on any of these bills in either the House or the Senate.