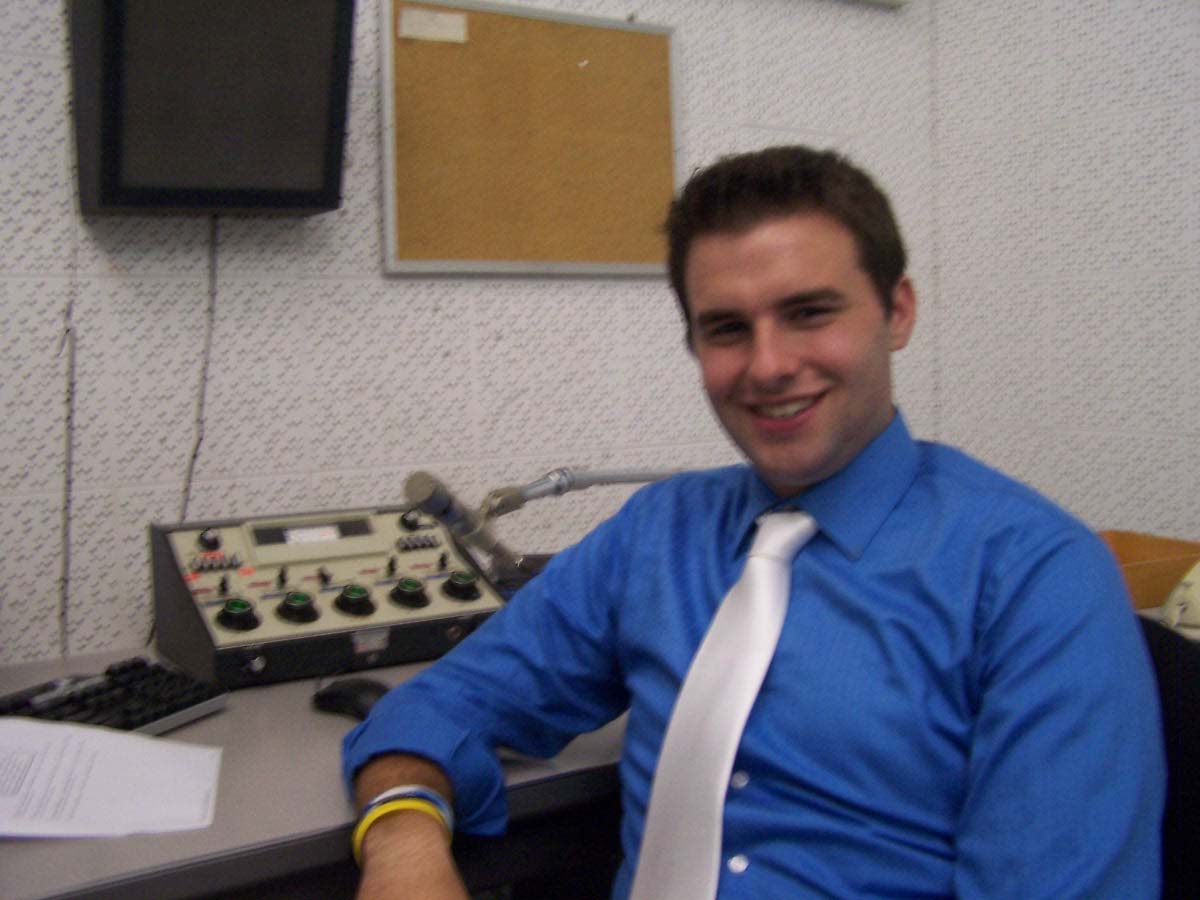 Sherman Fabes is a broadcast journalism student at the University of Missouri. He began reporting for Missouri Digital News in August 2010.

His aspirations are to work somewhere in the sports media field. He attended the Bruce Beck and Ian Eagle Sports Broadcasting camp for multiple years, where he learned the fundamentals of sports broadcasting. Sherman currently is the VP of Web Content and Design for BVision Sportsmedia, L.P.

Sherman is a born and raised New Yorker. He lives in Staten Island, New York and attended Bard High School Early College, where he received his A.A. Degree from Bard College.