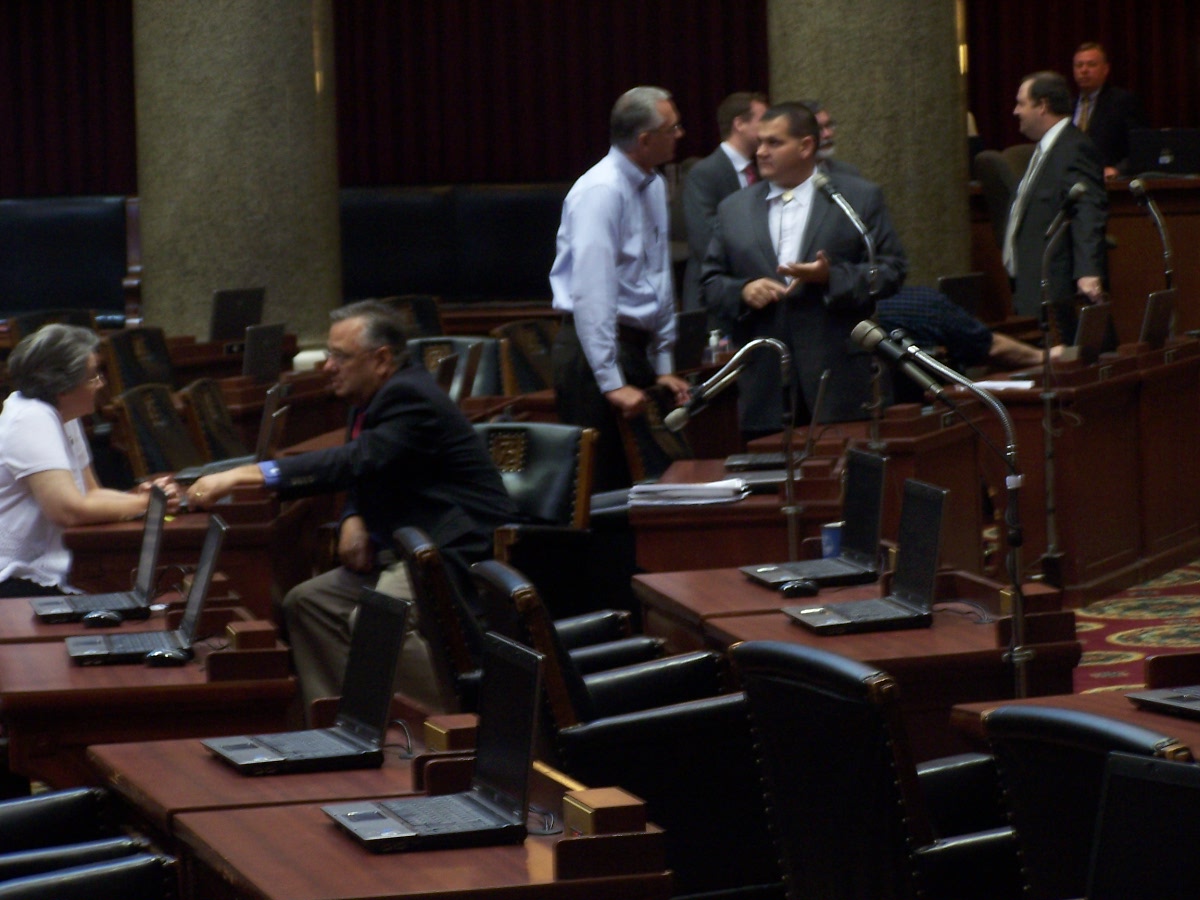 JEFFERSON CITY - The Missouri House of Representatives kicked off the special session Tuesday in a technical session. The session addressed local police control in St. Louis, tax credit reform for a possible China-hub in St. Louis, and changes in legislation regarding natural disasters.

Only 30 State Representatives actually attended the technical session, with lawmakers meeting for only a few minutes.

The five bills filed and read in the session include:

2 • Tax amnesty and credits regarding the possible China-hub in St. Louis 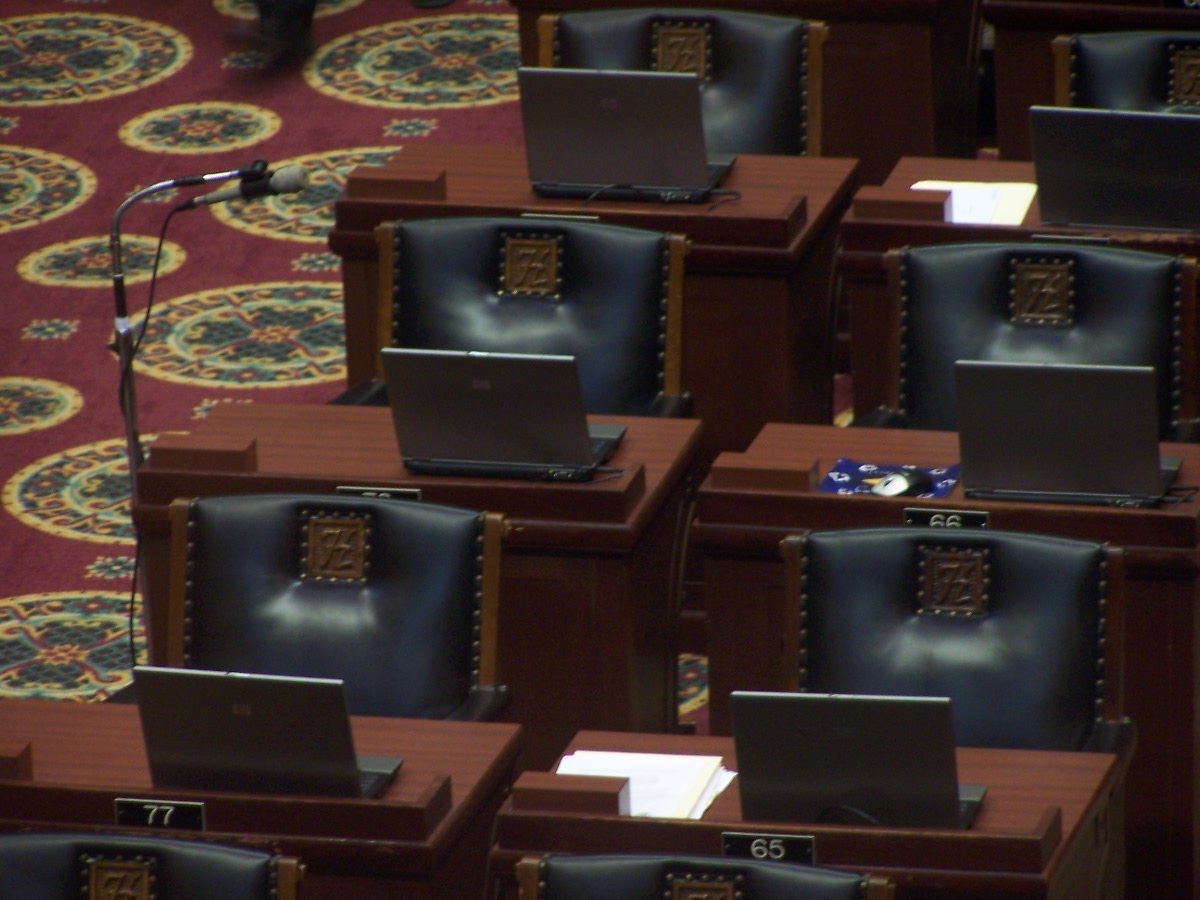 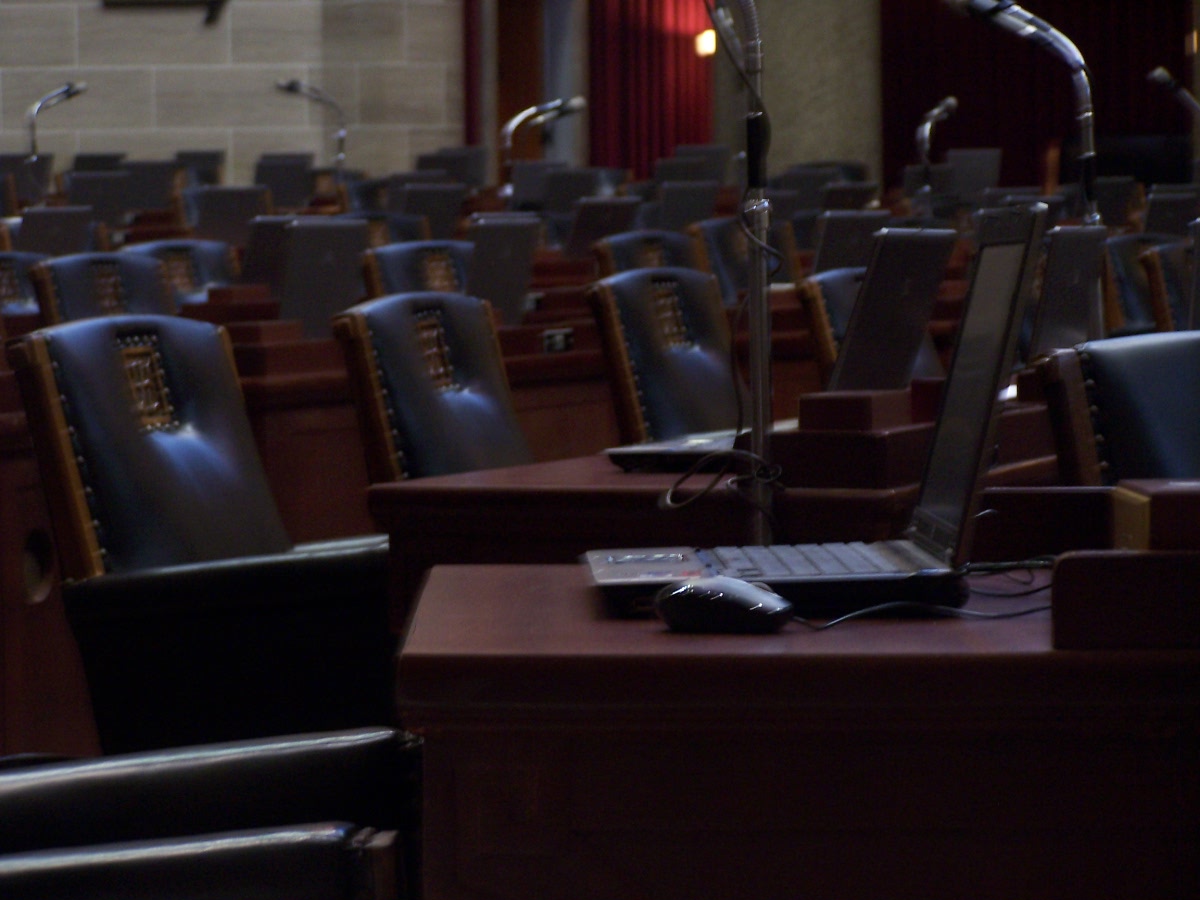 Not only did the Governor's agenda for the special session not include anything regarding natural disasters, but he explicitly ruled out appropriations for any disaster relief.

"It's not part of [Nixon's] formal call, [but] he had promised several times throughout the summer in various speeches that disaster relief funding would be part of the special session... and then when he made the call he left it out," said Rep. Silvey after filing the bills.

"Our hope is that the governor will amend his call and include those bills and then we’ll be able to get the disaster relief funds to the people and release the withholds from education and domestic violence and everything else he’s currently withholding," he added.

State Rep. Jamillah Nasheed (D-St.Louis City) said she thinks the next two weeks of the special session will be productive.

"I think it's going to be smooth sailing... I don't think we’re going to be in a circus with a bunch of clowns," she said.

The House will meet again Wednesday morning. Officials are unsure whether additional bills will be read and filed Wednesday.