CAMDENTON- A U.S. congresswoman heard pleas from homeowners to stop the federal government from destroying their homes.

Pleas came at a hearing at the Lake of the Ozarks where a federal map has identified 1,200 homes and docks as being built on federal land.

Residents of Lake Valley Condominiums and nearby landowners shared stories with U.S. Representative Vicky Hartzler of friends and neighbors losing their homes to this battle with the feds.

"She lost her home and her life savings.  It's just too bad," said resident Betty Beal.

Although the federal government has not taken the land back, residents of an area effected by this map said that buyers are already being warned not to purchase these condos.

Betty Beal, resident of Lake Valley Condominiums, says the banks will start taking the land before the government does because no one is willing to move there.

One neighbor was set to close on her home the day the buyers found out about this land issue.

Once discovering they might be buying property that could soon be lost to the government, the buyers backed out of the sale.

The owner was stuck with land she could no longer use, since relocating to a different state,  and had to let the bank take the property.

This lakefront property is part of the Federal Energy Regulatory Commission's Shoreline Management Plan that identifies land that belongs to the federal government.

Camdenton resident Doug Dragert said nothing is more sacred to Americans than the right to own property.

"It doesn't make any difference if I have a million dollar mansion or live in a tent, that's my land," said Dragert.

Beal added that she did not realize the scope of the issue when she first found out about the land dispute.

"At first we kind of thought it was only us.  Then all of a sudden it blossomed into okay it's effecting 4,000 pieces of property and 1,200 homes, and now we're hearing it's nationwide," said Beal.

The congresswoman said that Missouri is not the only state having this issue.

Rep. Hartzler introduced a bill to Congress called the "Landowner Protection Act of 2011."

This act would amend the Federal Power Act, prohibiting the government from taking back this land.

Hartzler vowed to continue working alongside residents to protect their rights.

"I will do everything I can to do that," said Hartzler.

Hartzler urged residents to send her pictures of their homes so she can show Congress that real people are being effected. 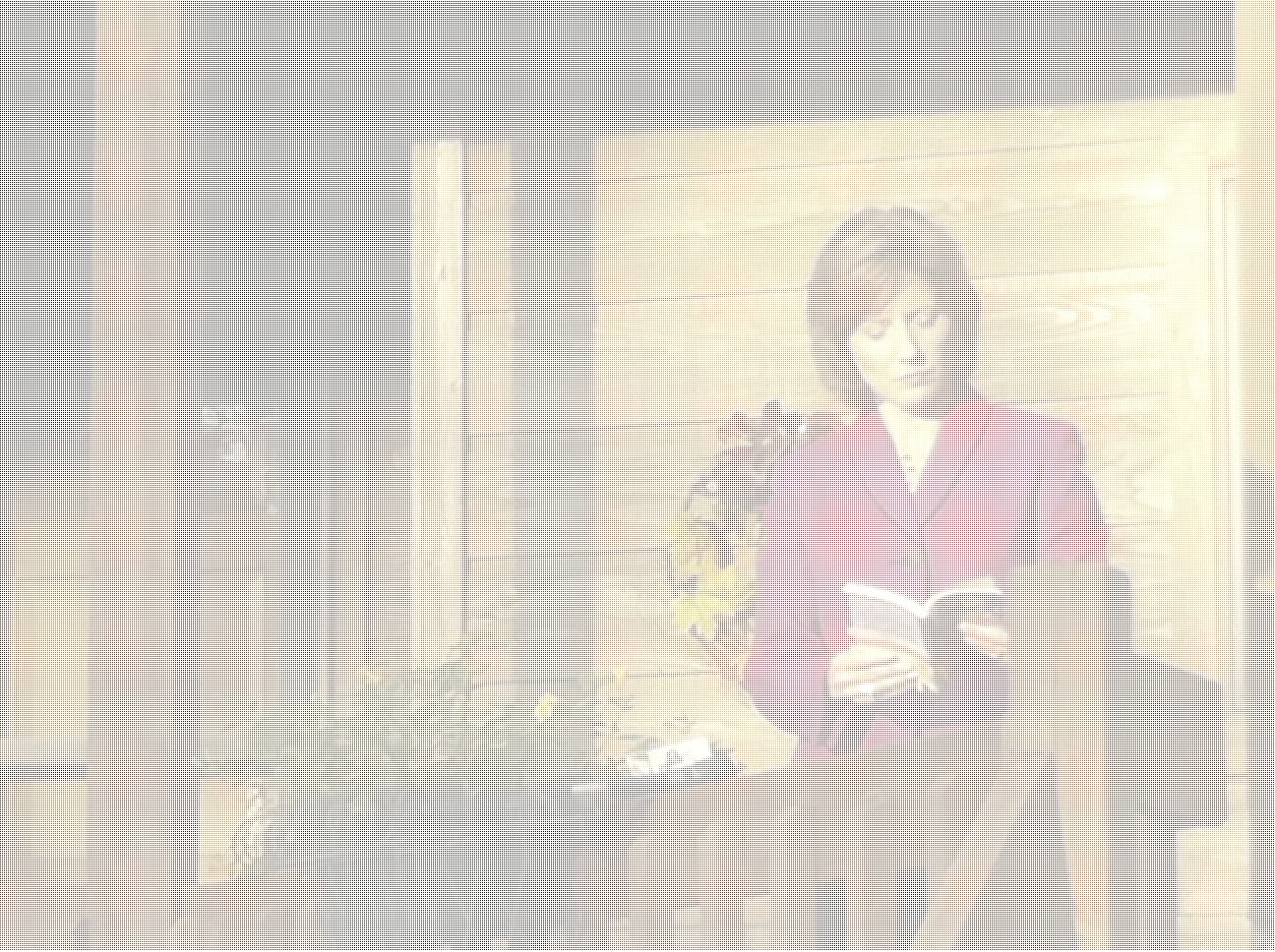