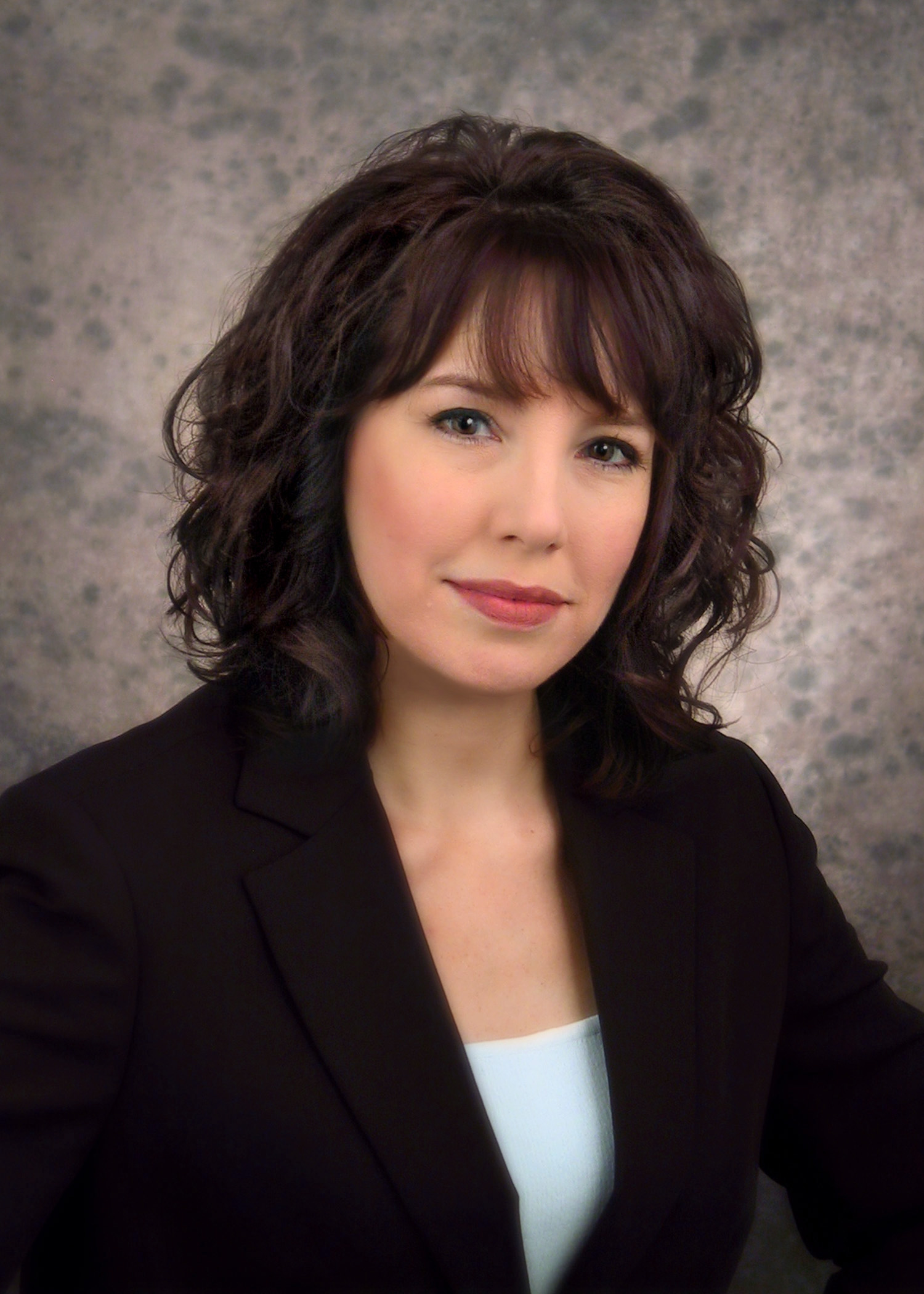 JEFFERSON CITY - With state revenue collections in sharp decline, one would think Missouri would be accepting money from all available sources. But Missouri's new Revenue Director Alana Barrag·n-Scott, argues for delaying when some teens can buy their driving licenses.

The main function of the Revenue Department is to collect state and local tax revenue as well as license and motor vehicle titling fees. Barrag·n-Scott said she can wait to add new drivers to the ranks of Missouri's licensed drivers, who now can get a license at age 16.

While not advocating a change to the law, parents need to evaluate young drivers on a case by case basis and "maturity should determine" when teenagers begin driving, Barrag·n-Scott said.

Barrag·n-Scott, 46, cites her son Mason, 16, as living proof of her philosophy.

"He's not quite there yet," Barrag·n-Scott said, noting that her eldest son Drew, now 21, also had to wait to receive his license.

Barrag·n-Scott and her husband, Columbia psychologist Michael Scott, have three children and have been married for 23 years. The couple's daughter, Sloan, is a sixth-grader at Lange Middle School in Columbia.

The couple met in a neuropsychology class while undergraduate students at the University of Missouri. With a joint major in psychology and biological sciences, Barrag·n-Scott began her studies at MU intending to follow her father's footsteps into the medical field.

"I was always a science girl," Barrag·n-Scott said. As her studies continued, however, Barrag·n-Scott found that she was "not a very good memorizer" and began to look at other career options. Following a year as a graduate student with an undeclared focus, Barrag·n-Scott entered MU's law school.

Coinciding with her passions for reading and writing, law school proved a perfect fit for the "analytical" post-graduate, Barrag·n-Scott said.

Melody Daily, a professor at the law school, remembers a young Barrag·n-Scott as "a brilliant, hard-working, talented writer."

Upon graduation in 1991, Barrag·n-Scott spent a year clerking for judge William Billings and then took a position as the general council for the Revenue Department.

The position was "my first real job," Barrag·n-Scott said. "I had never had a tax case before."

Barrag·n-Scott was named assistant attorney general in April 1993 by now-Gov. Jay Nixon just a few months after Nixon became Attorney General. She held her position with Nixon's office until returning to the Revenue Department as its deputy director on Jan. 12, 2009 when Nixon became governor.

Working with then-director Karen Mitchell was the impetus for the change.

"We had wanted to work together for some time," Barrag·n-Scott said.

When Mitchell was named as a judge on the Western District Court of Appeals, Barrag·n-Scott became acting director of the department. The position was made permanent on Oct. 16

"I have tremendous respect for her," Mitchell said of her replacement. "She's a great attorney and a great administrator."

Barrag·n-Scott cites the moving of a tax collection call center from an outside vendor to in-house as a major achievement during her time at the department. The move produced the "same work for half the cost," increasing revenue, Barrag·n-Scott said.

A move that began as a "team concept" under Mitchell has been furthered by Barrag·n-Scott, Mitchell said.