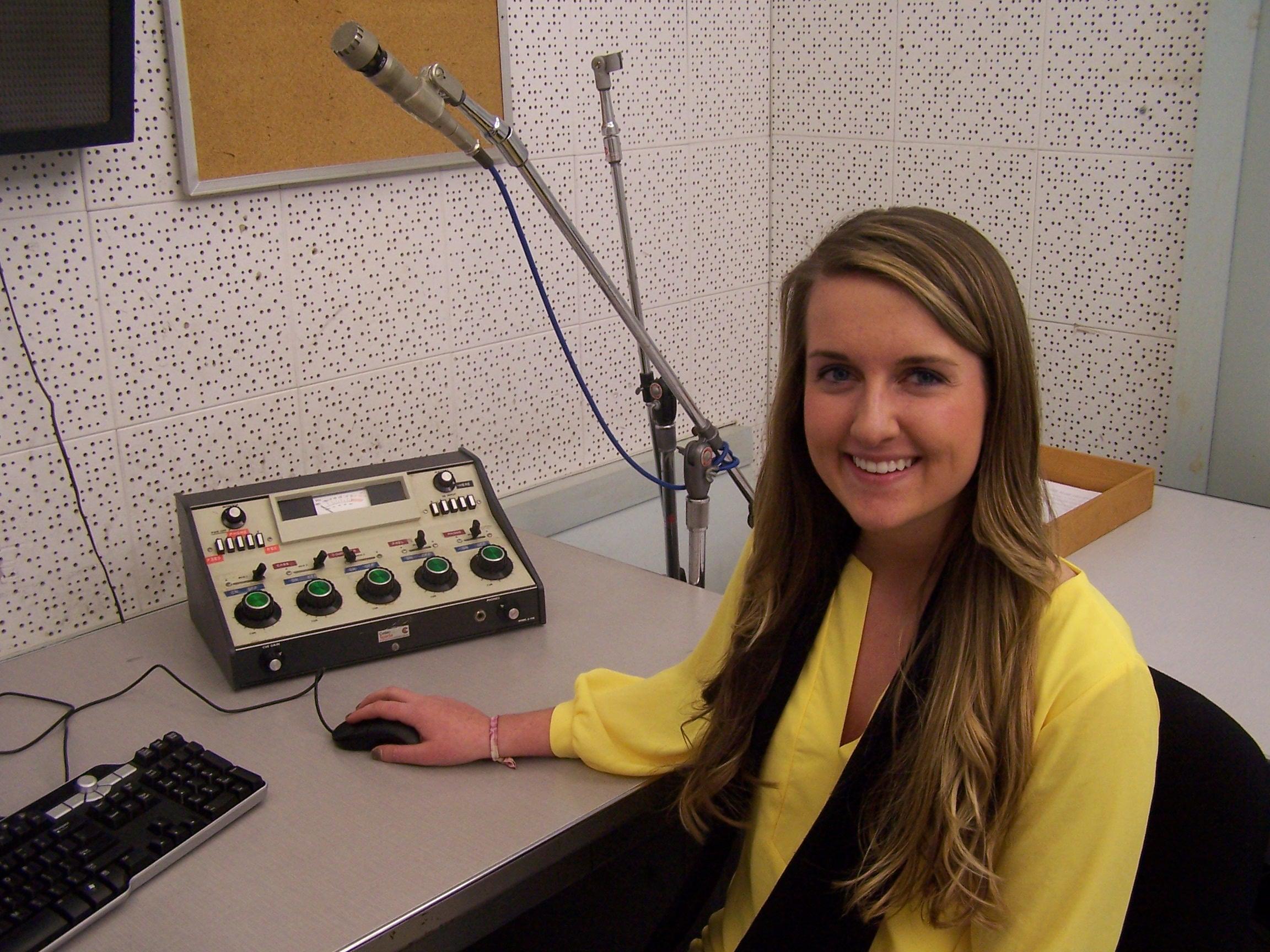 Posted 03/10/2014:  Within the past few weeks the news flow has slowed down somewhat, but I did get to write an article on a series of ethics bills brought before a House Committee. I enjoyed writing that.

There are less committee hearings now, so we are beginning to work on our feature stories. I am pretty excited about our feature story idea, but it will definitely take a lot of research and time to piece together. That's what makes this fun though, right?

I still feel I am learning new things every time I come to MDN. That may sound cliche, but it is true. Recently, I have whipped out my notepad to write down lessons learned that I don't want to forget. For example, Phil told me to picture someone whose attention I would be trying to get with the articles I write. It's so important to picture who you are writing for while you are writing. It's the only way to dissect three hours of information into a page long article.