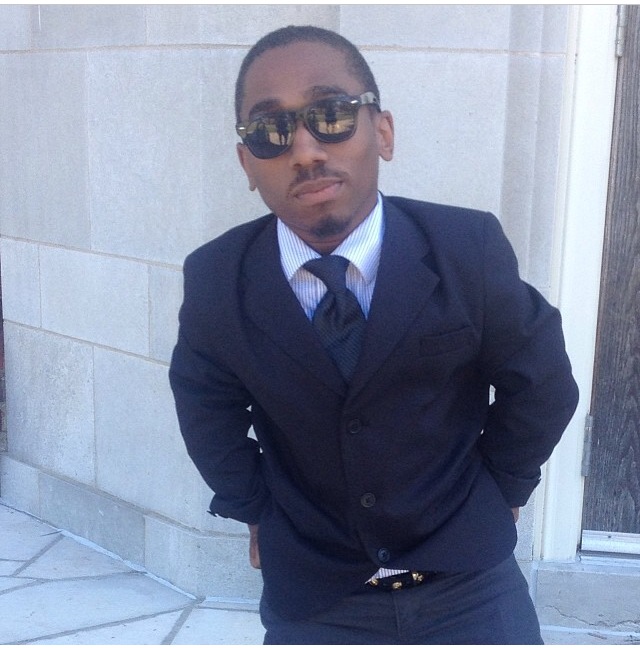 Missouri Board of Education wants to quickly name a new Education Commissioner. Many superintendents around the state want board to a more thorough search because of unique problems facing Missouri schools right now.

President of the Board Peter Herschend expressed that the board of education wants to pick a new Commissioner as soon as possible.

I am trying to get in contact with Herschend to get his reaction to the superintendents comments.

Medicaid and Missouri
Posted 09/29/2014:  I have been working on a story about Missouri's layoffs in the health care industry. Because Missouri did not expand Medicaid it caused a domino effect on the industry. I investigated the reason(s) this was happening. This story is gave me insight into the relationship between state and government.

Twilight
Posted 09/09/2014:  I am reaching the end of my college career. Every day that goes by seems to get shorter.

The Affordable Health Care Act may be the most polarizing document in the country's recent history.

Xavier Crayton-Bradford's Blog in 2013
Nobody Answers The Phone in October.

Seems as if public officials really aren't in a mood to talk.I've made lots of calls and many have went unanswered, sometimes wonder if its me. I know I've done alot of calling because I'm first name basis with a lot of secretaries now. This unwillingness to talk has thrown off my stories for a while.

Then Cade's Law information, getting information on this bill has been slow, it detrailed my story and put it off for two weeks. I finally could complete the story this week, I hope.........Also getting in-contact with the Saint Louis School District superintendent is like looking for Jimmy Hoffa. Somebody knows where he is, but their not talking.

Any who Normandy School District at first refused to pay its transfer bill and now says it will, lots of indecisive moves from the district I'll see what I can find.