Lawmakers plow through legislation in spite of snowstorms around the state
From Missouri Digital News: https://mdn.org

Lawmakers plow through legislation in spite of snowstorms around the state

JEFFERSON CITY - Neither snow nor rain nor heat nor gloom of night could keep Missouri lawmakers from passing their bills this week. 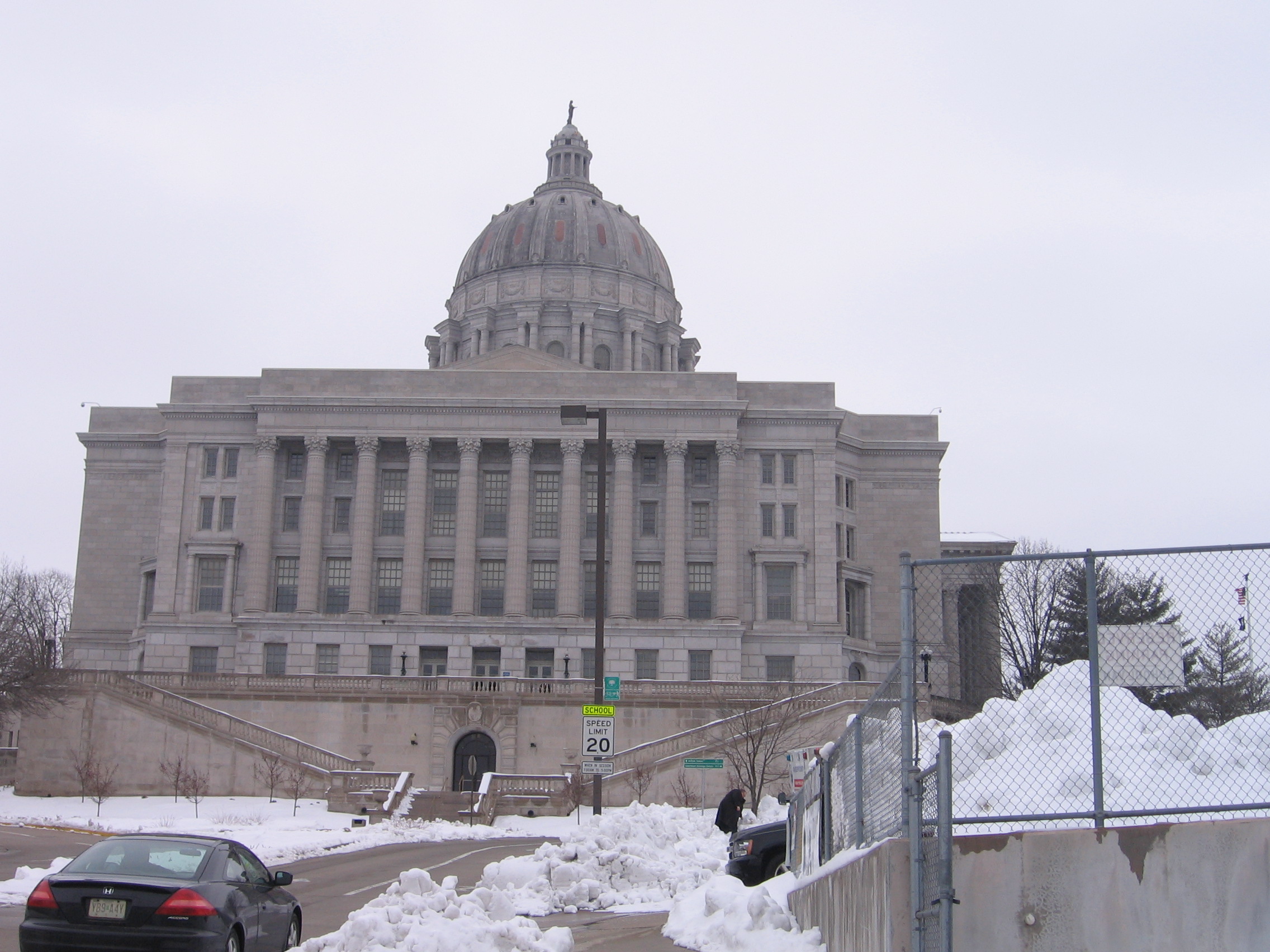 Last week Missouri experienced a major winter storm with heavy snowfall, sleet and freezing rain with some areas in the state getting as much as a foot of snow on Thursday, according to the National Weather Service.

In 2011, Rep. Wanda Brown, R-Lincoln, was hospitalized after getting in a car accident in Camden County during that year's blizzard.  Brown injured her neck and back during the accident.

She has since recovered and is still a member of the House.  But chamber leaders are much more cautious now about working through snowstorms when members have to get home.

Both the House and Senate adjourned early last week so legislators could return home to their districts before the storm hit.  The Senate ended last week on Wednesday at noon and the House was also adjourned a day early.

Sen. Dan Brown, R-Rolla, said the winter storm did put Senate committee meetings behind schedule but they made it up this week.   Senate President Pro Tem Tom Dempsey said some senators were here into the dawn hours of Wednesday morning to get worked finished in the chamber.

Sen. Maria Chappelle-Nadal, D-St. Louis County, said the Senate has been working extremely long hours this session to get everything done on time.

"I don't think we slowed down at all in the Senate," Chappelle-Nadal said. "We've been ahead of schedule if anything."

Brown said this is his third session in the Senate and he also said they are way ahead of schedule when compared to previous years.

Rep. Chris Kelly, D-Columbia, said House committees also worked longer hours to make up for lost time because of the storm.  He said the extra time spent in House committees varied but the storm didn't slow down progress too much.

"It was a very minor disruption," Kelly said.  "It wasn't significant in anyway."

Rep. Kathy Swan, R-Cape Girardeau, said the storm mostly affected representatives travel to and from the Capitol but the House was still able to get things accomplished this week by working longer days.

Brown said although some committee meetings were canceled last week, the general assembly made the right decision to allow everyone to leave early even if with the chance of no snow at all.

"When there's something like that impending or something that can be pretty disastrous, it's a good time to be in you district with your constituents and your family," Brown said.

Chappelle-Nadal also said last week's snow storm was handled correctly at the Capitol because some legislators live in areas that received high volumes of snow.  She said the snow did prevent Senate business from happening last Thursday but safety was the biggest concern.

"We just wanted to make sure that everyone was safe and that all of our families were safe," Chappelle-Nadal said.