Commissioner reflects on time in office 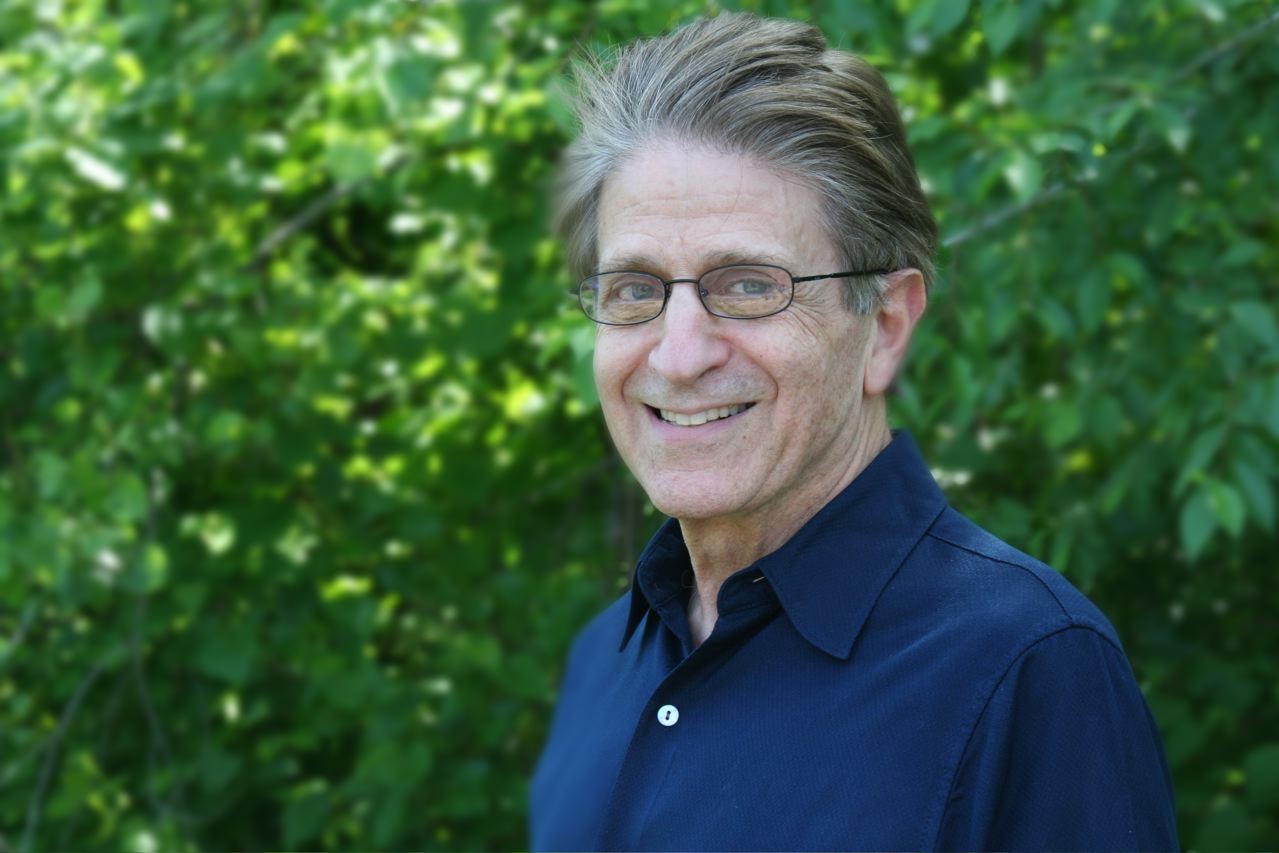 JEFFERSON CITY - After just three years on the job, Missouri will be getting a new commissioner for higher education.

Robert Stein is retiring after more than two decades with the department, the last three as it's commissioner.

Within the hierarchy of state government, Stein holds the top higher education position. He sits on the governor's cabinet. His department evaluates student and institutional performance, sets policy and administers student financial assistance.

But the reality is, it's not as much power as it sounds.

Instead, Missouri's constitution provides only limited authority to the position. Rather than the Higher Education Department commissioner or the department's Coordinating Board, Missouri law and the state constitution provides enormous, independent authority to the various university governing boards, such as the University of Missouri Board of Curators.

Missouri's Commissioner of Higher Education, Robert Stein, said the state's higher education system is based more on leadership that structure.

"Both types of boards must have the leadership and ability to work collaboratively toward systemic goals, and to use data and other evidence to influence initiatives and policy," he said.

The commissioner listed increased inter-departmental communication and cooperation as some of his greatest achievements in office.

He announced earlier this year he intends to retire in June 2010.

Stein has spent more than 40 years in higher education with more than half served in Missouri.

He held both faculty and administrative positions in the university setting, such as assistant vice president for academic affairs and interim dean of the College of Arts and Science at Northern Colorado University. He has also held various positions within the Higher Education Department.

Upon taking office, Stein said the morale within the Higher Education Department was low, employee turnover was high and communication between other departments wasn't very effective. Since he took office as commissioner in 2006, employee turnover has decreased by 28 percent, according to numbers provided by the department.

Stein said he ranked cooperation and communication among the Higher Education Department, the department's governing board and the legislature as a priority from the beginning.

"They all come with different view points. It was important to develop a strategy to understand common interests -- to have creative, innovative solutions," he said. "Communication stumbling blocks prevent the development of positive policy works."

Greg Upchurch, vice chairman of the Higher Education Coordinating Board, said it's that kind of strategy that makes Stein an effective commissioner. "Robert is very strong on making every voice heard. He's a consensus builder," he said.

Kathy Swan, former chair and current member of the board, had only words of praise for Stein. She said she thinks his greatest success as commissioner was developing himself as a resource. "If we had a question about something, within a minute or two he knew who to call. He always followed up," she said. "He has a style that really builds trust."

When asked if he had any recommendations for a successor, Stein said he didn't dwell in speculation. "Rumors are rumors," he said.

He did, however, have a list of advice for his successor:

The Higher Education Coordinating Board has appointed a committee that will meet sometime in December to begin the search for a new commissioner.

As for his own future, Stein said he has no specific plans but might like to learn Spanish. "I look forward to waking up and saying, 'What do I want to do before I die?' And then I'm going to do it. I'm not afraid of tomorrow."